Space Oddity by Tom Buckland opening at 6pm on Friday 20 August. Runs until Sunday 10 October 2021 10am to 4pm Tuesdays to Sundays, Belco Arts

In a typical late nineties living room, lying on the floor and bathed in blue light from a flickering TV, a young Tom Buckland becomes transfixed with science fiction. Many long hours were spent absorbed in these far away alien fantasy worlds crafting spacesuits and spaceships from toilet rolls, cereal boxes, egg cartons and whatever else could be scavenged. This was the beginning of a lifetime fascination with science fiction, theatre and making. 1968’s seminal science fiction epic 2001: A Space Odyssey directed by Stanley Kubrick was one such movie that left a deep impression on a young Buckland. It’s a deeply fascinating and mysterious film, a psychedelic mind-bending journey through space and time in which Kubrick redefined the limits of film-making. In a nostalgic reflection on the multitudes of homemade cardboard starships and moon-bases of his youth, a now slightly taller Buckland will attempt to lovingly rebuild, recreate and refilm this iconic movie entirely within the gallery space. A love letter to science fiction, making and the power of childhood imagination
For more information: https://www.belcoarts.com.au/space-oddity/ 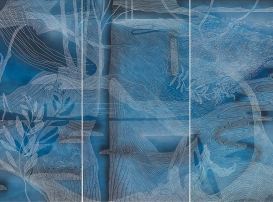 Exhibition of finalists is now showing The WAMA Art Prize, is a national award of excellence for nature-inspired works created… 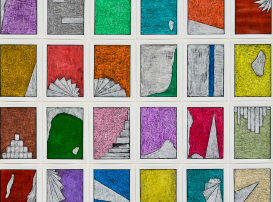 Kaleidoscope is a group exhibition that explores the impact of international and local residencies on an artists practice. 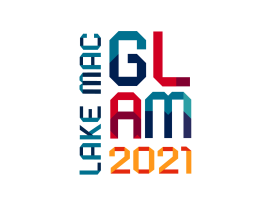 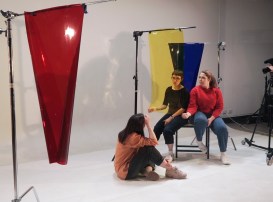