Seymour Nights presents Tomorrow Tonight, a showcase of four of the finest contemporary artists bursting onto the local music scene. 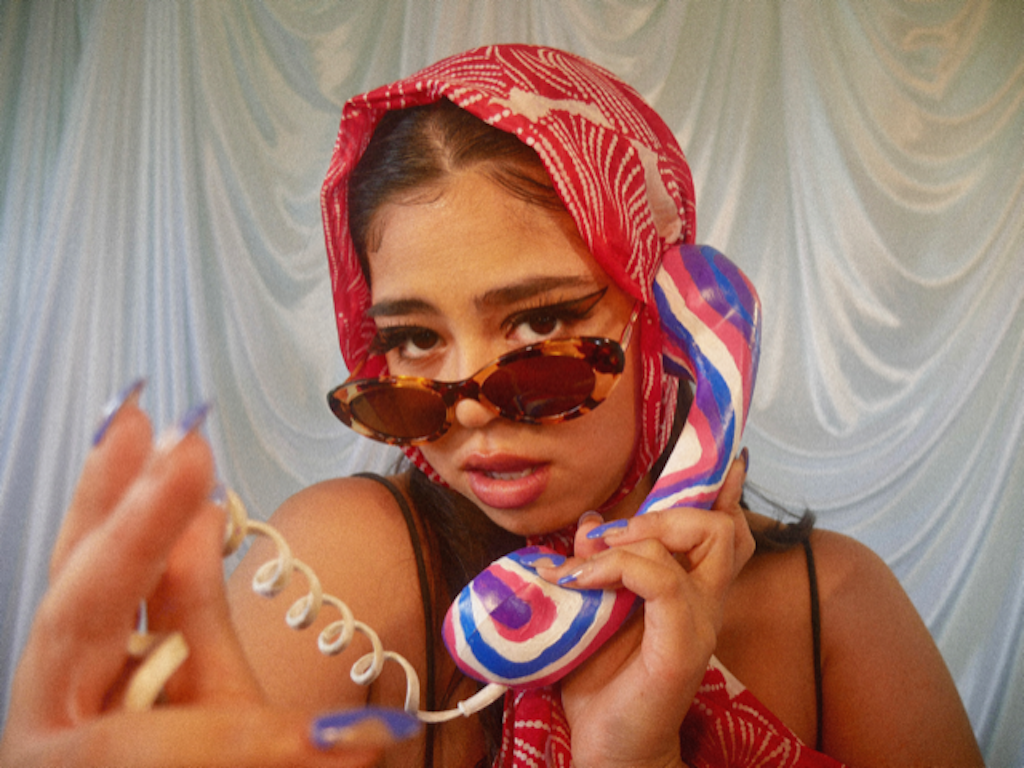 Seymour Centre’s contemporary music program, Seymour Nights, returns for a second season with live performances from some of the most vibrant voices and ensembles in Australian music. On July 30th, Seymour Nights presents Tomorrow Tonight, a showcase of four of the finest contemporary artists bursting onto the local music scene.

Before the King are four garage rock cultists from Sydney’s Inner West. With their ambitious social media campaigns, eponymous burrito from Newtown’s Beach Burrito, and can-do attitude, Before the King have earned their self-appointed title as the ‘best damn opening band in the world’.

Gemma Navarrete is a singer-songstress hailing from Western Sydney. She is known for her concise, poetic lyricism and RnB/ pop-infused tunes that reflect the clunky transition from adolescence to young adulthood. Drawing inspiration from Kali Uchis, Ariana Grande, and Omar Apollo, the songstress intends to create a refreshingly new sound that evokes a sense of nostalgia and youth.

Chiara Kovac pairs her intimate songwriting style with emotive and dynamic arrangements for an exciting live experience, also featuring Harry Hadley on bass. Chiara and Harry have been growing their skills in songwriting and production since 2019, culminating in the release of their debut EP, Water at the End of My Street, in 2021. This performance will see the duo debut brand-new songs from their latest (and greatest) efforts.

The Fünf are a five-piece rock band based in Sydney’s Inner West. With heavy influences of 70s soft rock outfits paired with contemporary alt-rock sounds, The Fünf boast variety and pleasant unpredictability in their catalogue of music. 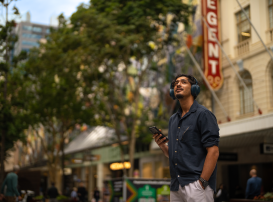 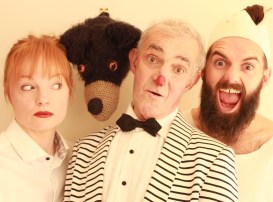 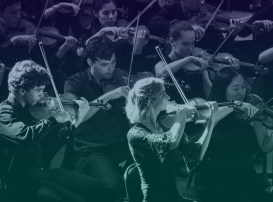