Comedy Republic are hitting replay on the comedy hits you missed! See the award winners, the critics’ favourites and the indie masterpieces.

A return season of the comedy hits you missed!

Comedy Republic are hitting replay on the most talked about shows of the Melbourne International Comedy Festival. See the award winners, the sold out seasons, the critics’ favourites and the indie masterpieces.

There is something for all comedy lovers to get behind, with events spanning stand-up, sketch, musical comedy, live podcasting and a showcase of awards highlights. The jam-packed program features some of the biggest names in Australian comedy, alongside the best breakthrough comedians to arrive on the scene. Including fan favourites Rhys Nicholson, Greg Larsen, Michelle Brasier, Lloyd Langford, Lizzy Hoo, Alex Ward, Frankie McNair, Geraldine Quinn, Luke Heggie and many more. 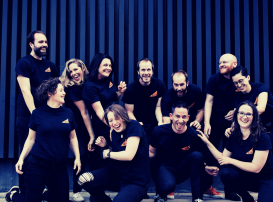 Join Lightbulb for a spontaneous comedy show with sketches, songs to delight the intellect, warm the heart, and stir the… 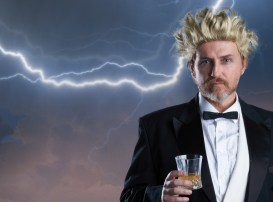 As Luck Would Have It

In turns hilarious and devastating, this extraordinary new work leans into the absurdity of survival whilst sliding to the edge… 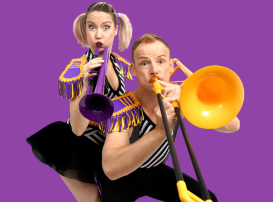 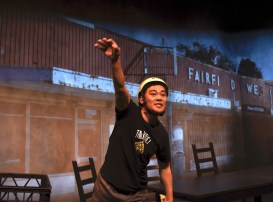