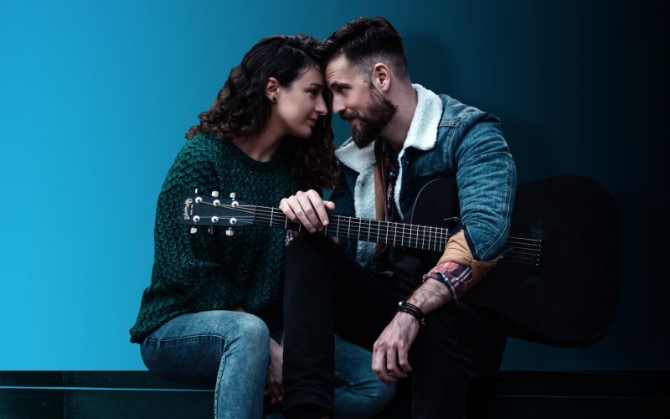 A Dublin bar, a boy, a girl, and two bruised hearts.

This international smash hit and eight-time Tony Award winning musical reminds us of music’s power to connect us all. With songs from the critically-acclaimed film, including the Oscar-winning song ‘Falling Slowly’, this spell-binding and soaring score will have you enchanted in the headiness of unexpected love.

Once is a modern-day urban love story of a disheartened Irish musician on the verge of giving up, and a piano-playing Czech immigrant who remind each other how to dream.

Once is expertly directed by Richard Carroll (Oklahoma!) with musical direction by Victoria Falconer (Oklahoma!) and choreography by Hamilton’s resident director Amy Campbell. Just like good whiskey and rousing Celtic vibes, Once will stir your soul.

“The songs are beautiful, painful, evocative, funny, and truthful – all played live onstage by the incredible cast.”
Richard Carroll, Director.

“Original and unforgettable, Once draws you in from the very first note, grabs you by the heart strings and never lets go.” ★★★★★ New York Daily News. 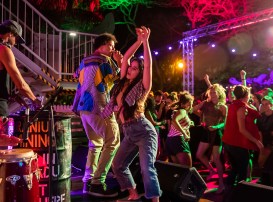 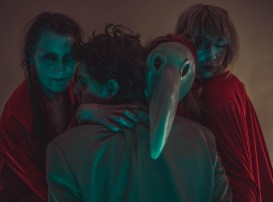 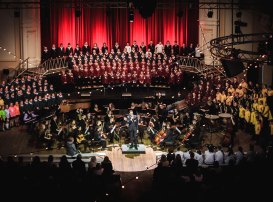 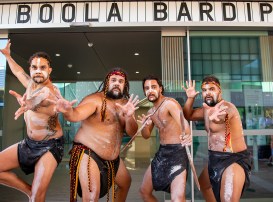