MOVEMENT AND PEP: Re-animating the Duchess of Windsor's Lifestyle Fashions with Peter McNeil

Between the wars the Duchess of Windsor (1896-1986) was a quintessential female sartorial modernist. It was an image built on a type of obsessive discipline and iteration of gestures and actions in `appearing’ and also in managing a household – `she was always in control’, noted her friend Carol Petrie. Photographic and drawn representations of her by Man Ray, Cecil Beaton, and Horst played a role in disseminating new silhouettes and profiles for modern women. Yet these images are frozen, and they drain the kinesic element of wearing garments for which she was notable.

The Duchess of Windsor brought her clothes, which now hang as empty relics, into a range of animated performances, which can be reconstructed through film, photography and memoirs. The jewellery collection, the sale of which reinvigorated her fame after her death, constituted a type of endless writing over the body, being inscribed with private messages in the prince’s handwriting by the jeweller-engravers. Their technical and aesthetic innovation lay in their ability to move, to be flexible and pliable, to mould to her clothes and her body.

Her initials and quasi-royal cipher were embroidered onto both inner and outer clothing and incorporated into the structure of her dwelling spaces. This paper will relate the modernity of the Duchess’ sartorial movement to more archaic and emblematic poses. Perhaps her appearance was so compelling because it linked her contemporary life to early-modern traditions of personal jokes and personal allegiances reiterated through the wearing of clothes, craft practices and gift exchange. 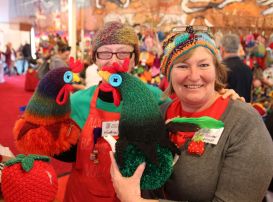 The world's biggest Beanie Festival with over 7000 handmade beanies. 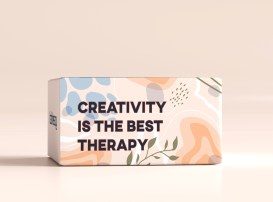 Create your own bath + body products every month! 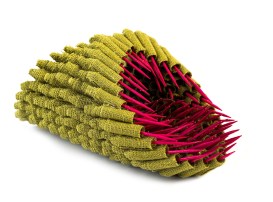 Launched in 1993 in Gdynia, Poland, the Baltic Mini Textile Gdynia exhibition is one of Europe’s leading reviews of textile… 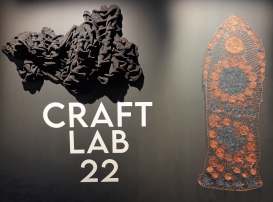 Over two weekends a selection of the finest makers from Ballarat and surrounding regions gather in one location. Heritage trades,…