Holden talks in conversation with award-winning journalist and ABCQueer’s Mon Schafter in light of his latest novel, The Brink. 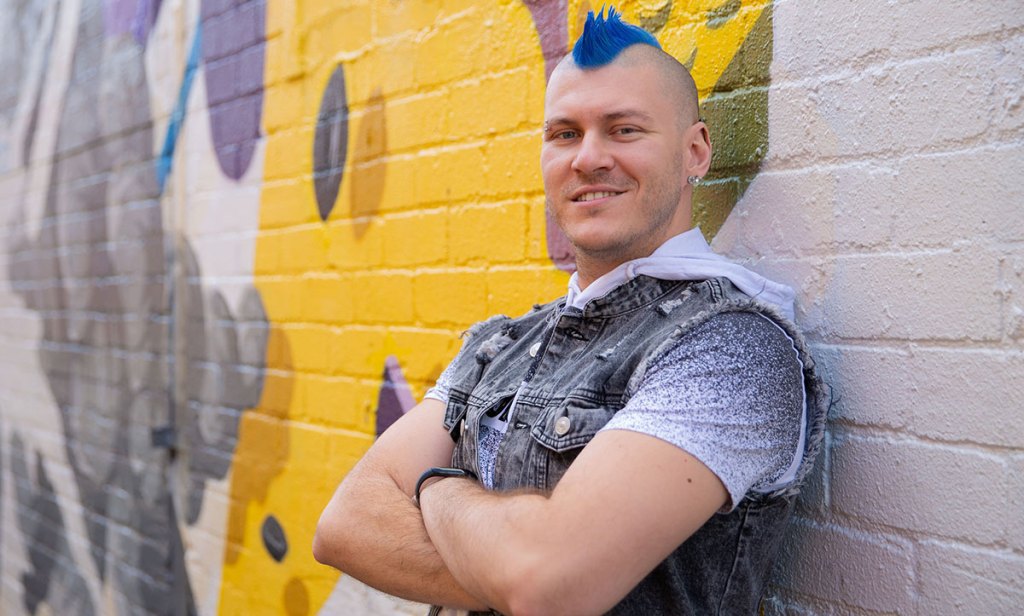 When Holden Sheppard discovered that feelings – especially painful ones – weren’t something boys were meant to talk about, he began to write his down instead. Twenty years later, the boy from Geraldton is a multi-award winning author.

Holden has received extensive accolades for his hit book, Invisible Boys and its representation of young queer people growing up in Western Australia.

His second novel, The Brink, is set to be released in August and already generating a lot of buzz. Euphoria meets Lord of the Flies in this unmissable novel about the wild, dangerous freedom of young adulthood.

Get the first glimpse into the story, as Holden talks in conversation with award-winning journalist and ABCQueer’s Mon Schafter.

Write around the Murray Festival

Join with us in Albury from 14 - 18 September to read, write, listen and play in the creative realm… 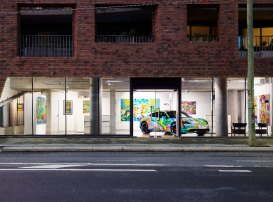 Taxation Matters For the Arts

Why Michael Fox should be your Arts Accountant. 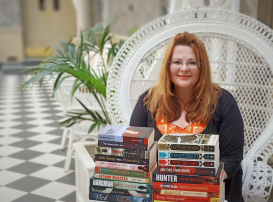 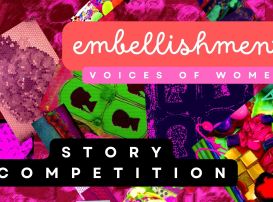 Welcome to the Fifth Voices of Women annual story competition! What’s your story? Let’s make some noise and create some…