The Secret History of Australia’s Jazz Age by Deirdre O'Connell 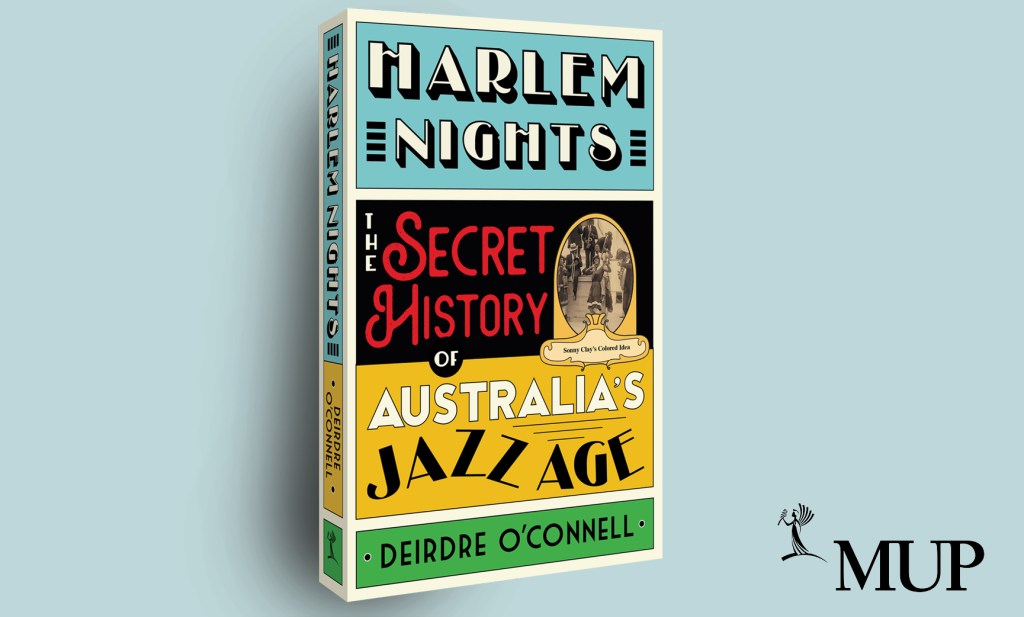 The 1920s were a time of wonder and flux, when Australians sensed a world growing smaller, turning faster-and, for some, skittering off balance. African-American jazz represented the type of modernism that cosmopolitan Australians craved-and the champions of White Australia feared. Enter Sonny Clay’s Colored Idea. Snuck in under the wire by an astute promoter, the Harlem-style revue broke from the usual blackface minstrel fare, delivering sophisticated, liberating rhythms.
The story of their Australian tour is a tale of conspiracy-a secret plan to kick out and keep out ‘undesirable’ expressions of modernism, music and race. From the wild jazz clubs of Prohibition-era LA to Indigenous women discovering a new world of black resistance, this anatomy of a scandal-fuelled frame-up brings into focus a vibrant cast of characters from Australia’s Jazz Age.

Uncover the story at the Melbourne University Publishing website 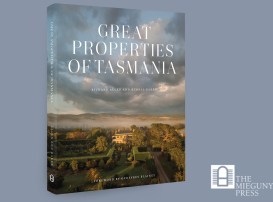 by Richard Allen and Kimbal Baker 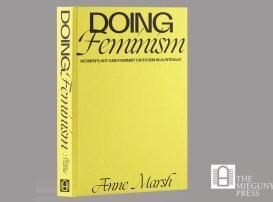 Women's Art and Feminist Criticism in Australia by Anne Marsh 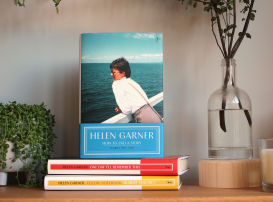 An inside look at the work and life of one of Australia's greatest living writers. 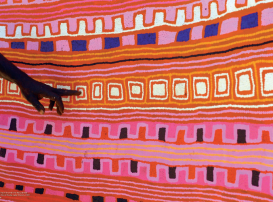