The Counihan Gallery will present the entire holding of artworks by its namesake for the first time. 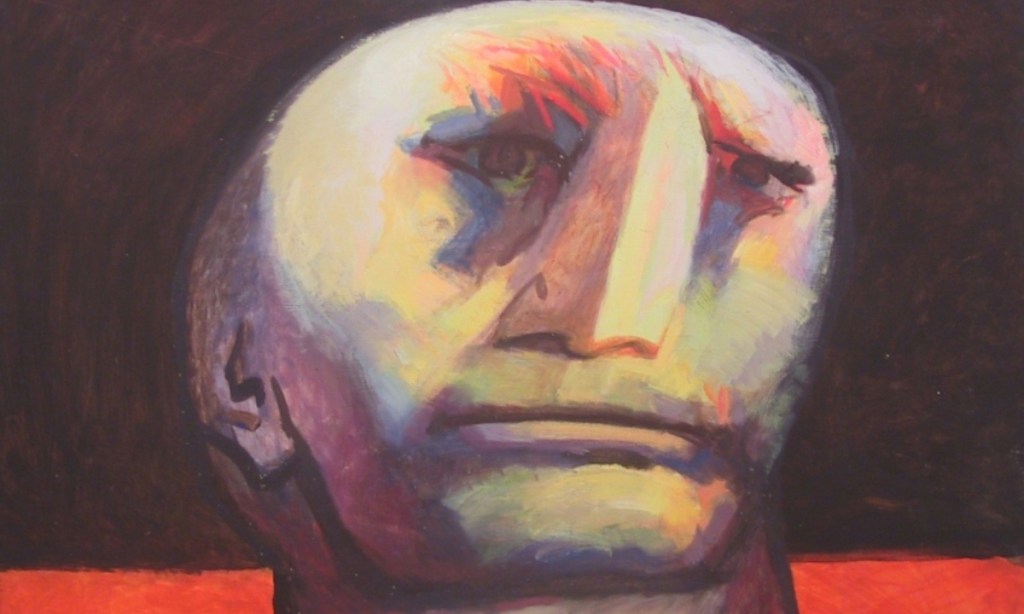 The Counihan Gallery has acquired significant works by Noel Counihan (1913-1986) since opening in 1999. For the first time, the Gallery will present the entire holding of artworks by its namesake.

Paintings, prints and drawings provide examples from key phases in the artist’s career. Series such as ‘War or Peace’, ‘Vietnam’ and ‘Laughing Chris’t, which represent Counihan’s revolutionary response to the politics of his time, can be viewed alongside each other. Key loans from collectors and the Counihan Estate further enrich the context of the exhibition.

Noel Counihan’s legacy informs the Gallery’s reputation for combining arts and activism. This legacy begins in the social conscience found throughout the works in the ‘Counihan Collection’. 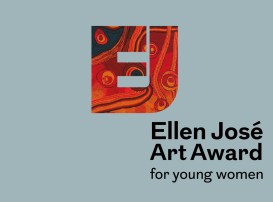 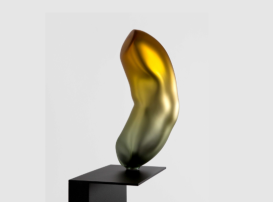 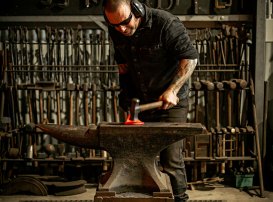 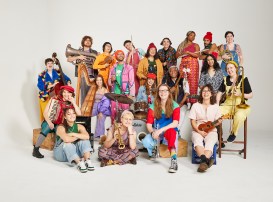 Celebrating the people, places, arts and culture of Ipswich.