An Evening with the Lalgudi Duo 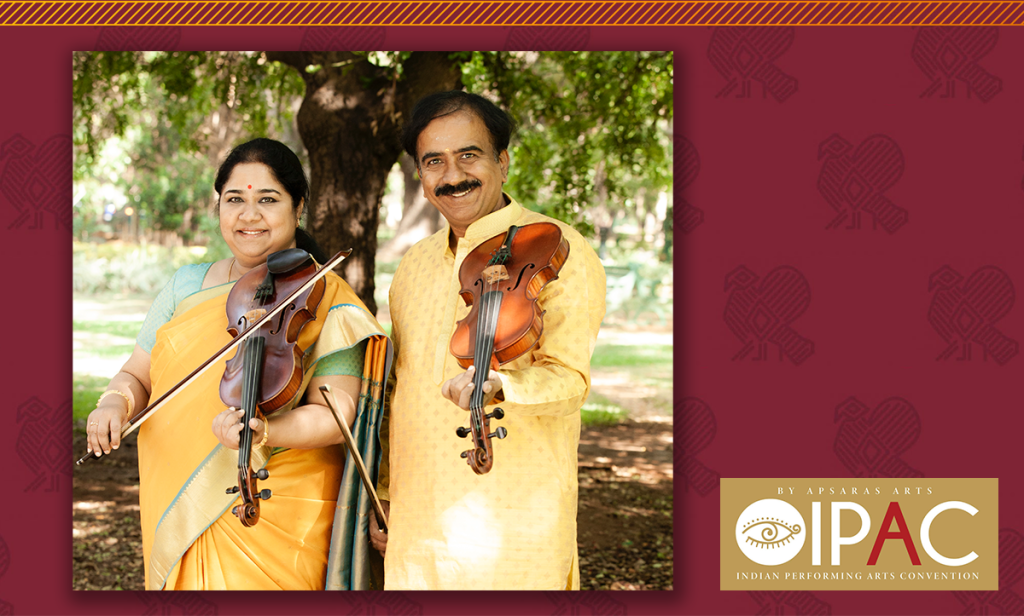 Part of the Indian Performing Arts Convention – Melbourne Australia, 19–25 September 2022 – a carnival of Carnatic music and a bounty of Bharatanatyam!
Tickets + more
—
Lalgudi G.J.R. Krishnan and Lalgudi Vijayalakshmi, brother and sister of the astounding musical Lalgudi dynasty, bring Melbourne audiences a night of beauty, serenity and virtuosity.
Sri Lalgudi G.J.R Krishnan and Srimathy Lalgudi Vijayalakshmi are among the foremost Indian violinists and the torchbearers of the Lalgudi “bani” or “musical approach”. They are widely renowned for the many elements that have come to define their music – an unflinching devotion to beauty, deep and complex explorations of rhythmic patterns that are intellectually fascinating but seamlessly embedded in the music, and complete mastery over the instrument which has allowed them to craft a style that is infinitely rich in its tones and overtones and micro-embellishments that make their music inimitable. They have performed all over the world independently as well as a duo. They have received numerous awards, and have recently been named the 2022 recipients of the Sangeetha Kalanidhi from the Chennai Music Academy, one of the most prestigious awards in South Indian classical music.
Their concerts are best described as an experience rather than a performance. It is a treat for the music lover or the musically curious, with further intellectual rewards for the advanced listener. It is a blend of vivacity and virtuosity, balanced with the serene. It faithfully evokes the thoughts and emotions of the composer in the mind of the listener, purely through their musical interpretation and without the use of words. In short, it is a microcosm of all the elements that are at the heart of Indian classical music.
They will be supported by Melbourne’s own Sai Nivaeithan and Sai Sarangan, on the Mridangam. The Sai brothers received their early training with their father Sri Ravichandhira, and are currently receiving advanced training from renowned mridangam maestro Sri Guru Kaaraikkudi Mani.
In this duet, the listener will experience the richness of their repertoire and the brilliance of their improvisation skills, set against the backdrop of the weighty classicism. The gripping tête-à-tête between brother and sister, and the medley of ragas in the second half will leave the listener craving for more. 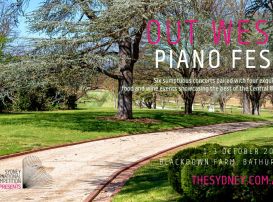 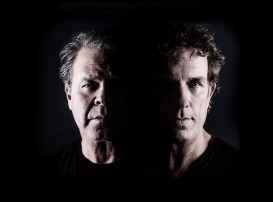 Two of Australia’s most respected singers, musicians and songwriters - Ian Moss and Troy Cassar-Daley - are bringing their guitars… 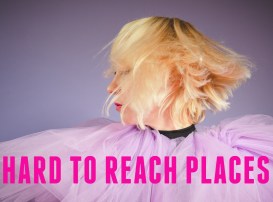