So you want my arts job: Theatre Technician

If you have a good work ethic and a willingness to learn, as well as solid technical skills, working as a theatre technician could be for you.
Richard Watts 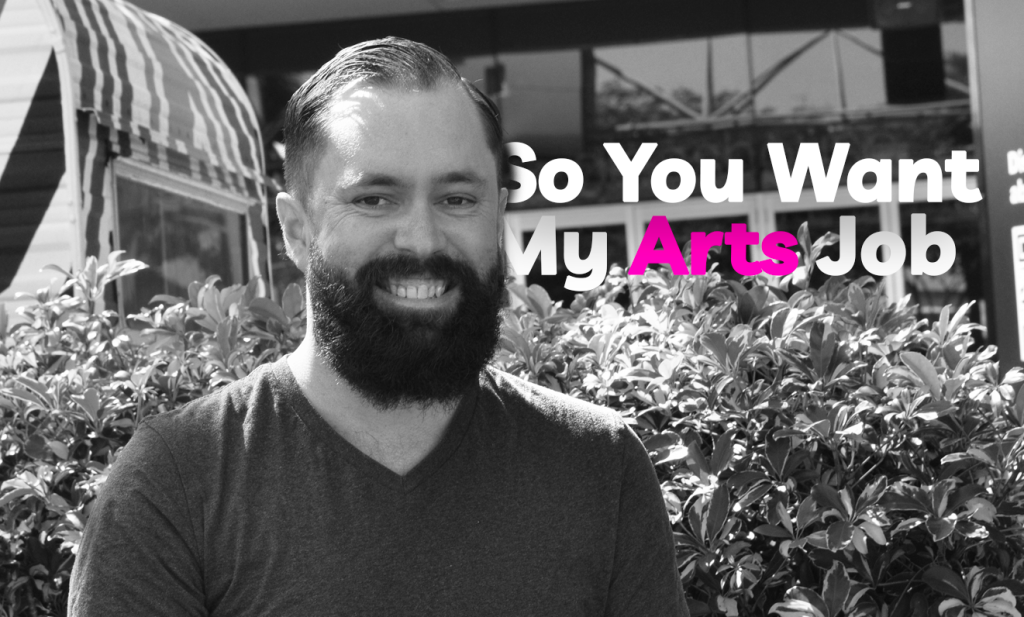 Jono Harrison is a theatre technician, with over 10 years of experience working and touring in the arts and entertainment industry. From America and the United Kingdom to across Australasia, he spent seven years employed with The Walt Disney Company as Senior Theatre Technician, working for their world-renowned cruise lines. Now based in Brisbane, Harrison is the Technical Coordinator at La Boite Theatre. In his spare time, he enjoys camping and golf.

As La Boite’s Technical Coordinator, I am responsible for all technical elements at La Boite Theatre, including Lighting and Sound. This also involves maintaining the venue and improving infrastructure at La Boite.