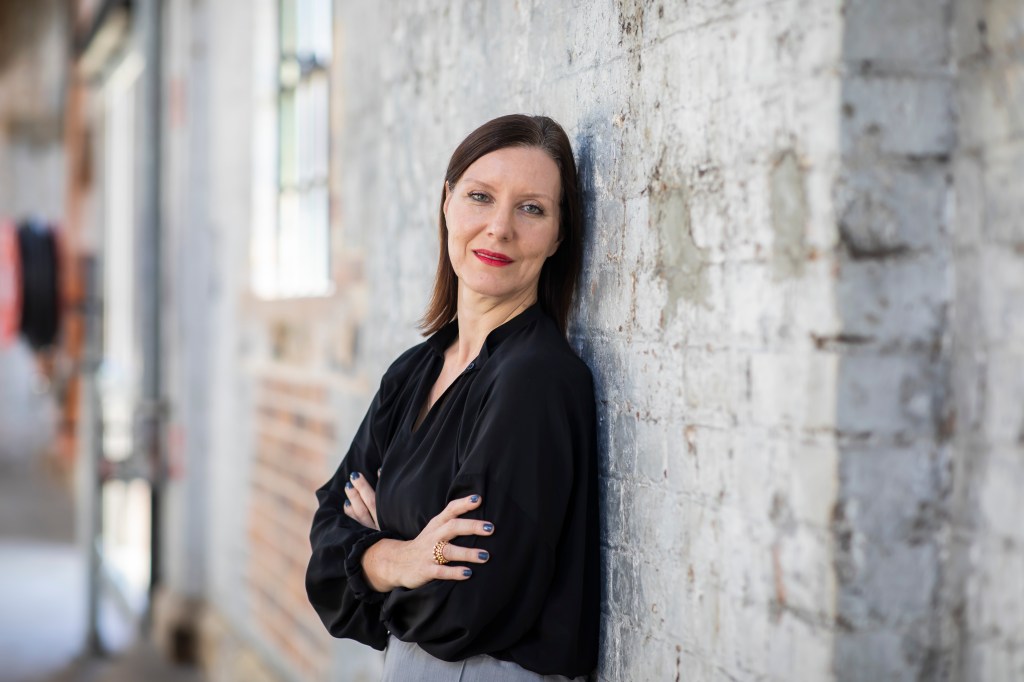 In 2001, Rachel Kent left Melbourne to take up a curatorial role at the Museum of Contemporary Art Australia (MCA) in Sydney under then recently appointed Director Elizabeth Ann MacGregor.

At the time the gallery was struggling. ‘I came shortly after Liz Anne, and the gallery was under siege on every front. It was a really tough time to come into that role, and people would say to me, “Why are you taking that risk?”