The UK/Australia Season is the largest cultural exchange between our two nations, one aimed to shake up how we think about each other, and to offer opportunities for fresh futures.
Visual Arts Writer 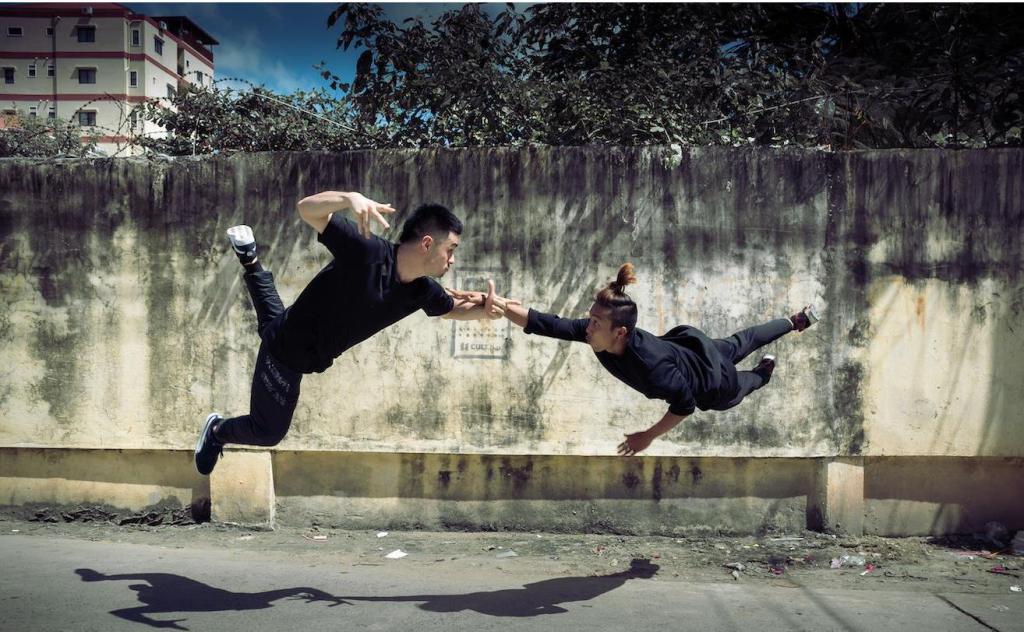 Launching in September – pandemic or not – Australia is embarking on one of its most ambitious international cultural exchange programmes with the UK, putting the arts at the centre of diplomacy.

The UK/Australia Season 2021-22 is a joint initiative by the British Council and the Australian Government’s Department of Foreign Affairs and Trade (DFAT).

Kicking off in September 2021, the program continues through March 2022 in Australia and December 2022 for the UK.  It is the first-ever bilateral programme of cultural exchange between our nations at this volume.

Director of the British Council in Australia, Helen Salmon, said: ‘The fact that the UK/Australia Season even exists at this moment is extraordinary.’

She continued: ‘Over the past 18 months, our arts and education colleagues have shown steely tenacity … If the past year has taught us anything, it is our deep yearning for connection, something which sits at the heart of everything the British Council does.’

What does it mean for artists?

Spanning theatre, film, visual arts, dance, design, architecture, music, literature and higher education, the theme of the season is Who Are We Now? It will present more than 200 live and digital events.

High Commissioner of the United Kingdom to Australia, Victoria Treadell said: ‘The Season is a celebration of not only our culture, and how our artists, performers and our educational institutions connect, but also how we recognise each other for who we are today.’

The Season will feature programming for all ages, and will celebrate the diversity of cultures and languages in both countries. It will emphasise Australia’s First Nations voices, enable cultural exchange with Wales, Scotland, England and Northern Ireland, and celebrate the diverse societies that have emerged in both Australia and the UK through migration.

Salmon continued:  ‘We are in a liminal period, a time of great change, and it will be our artists and thinkers who help us make sense of things. They will show us who we really are, and who we might become.’ 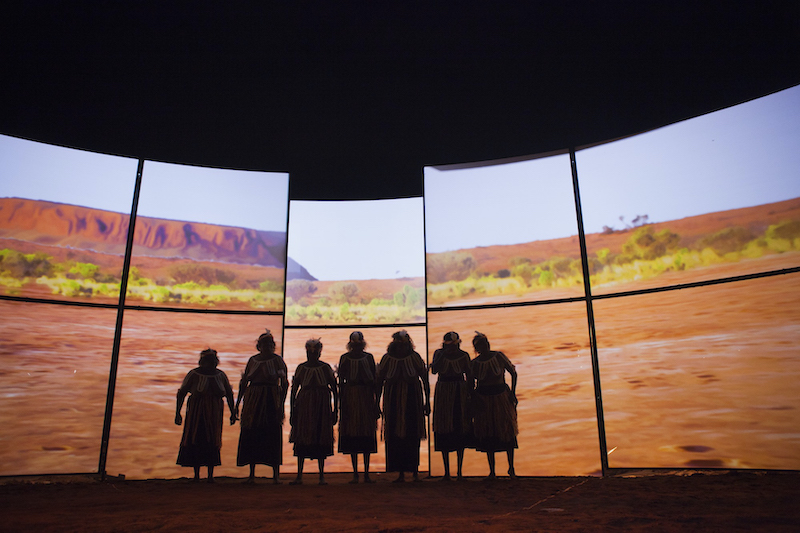 A look at the programme

Adelaide Festival is working on a new project with Chineke! Orchestra, the first professional orchestra in Europe, comprising of a majority of Black, Asian and ethnically diverse professional musicians from the UK and mainland Europe (March 2022, Adelaide).

The Wired Lab, with the Wiradjuri community and BAFTA award-winning artist, Chris Watson, will present Country Calling (working title), an experiential audio project in Wiradjuri Language being spoken on Country to be presented at The Church of the Immaculate Conception, a recently deconsecrated catholic church in the tiny rural village of Muttama.

POP Icons presented by the award-winning Javaad Alipoor Company will see the performers work with migrant and refugee communities in Sydney to explore the different cultures they have brought to Australia at Riverside’s National Theatre of Parramatta (September 21 – February 22, Sydney).

Made in Birmingham/Made in Sydney is a digital collaboration between the Museum of Contemporary Art Australia (MCA) and Ikon in Birmingham with Fijian-Australian artist Salote Tawale and British-Afghan artist Osman Yousefzada through two new video artworks (March – June 2022).

Renaissance One, a UK-Australian movement of 11 women artists and cultural producers will present a six-month digital micro-festival This Is Who We Are: Mentoring the Margins, drawing on their African and Caribbean, First Nations and West, South and South East Asian origins, across a series of mentoring sessions and workshops (September 21 – March 2022, online). 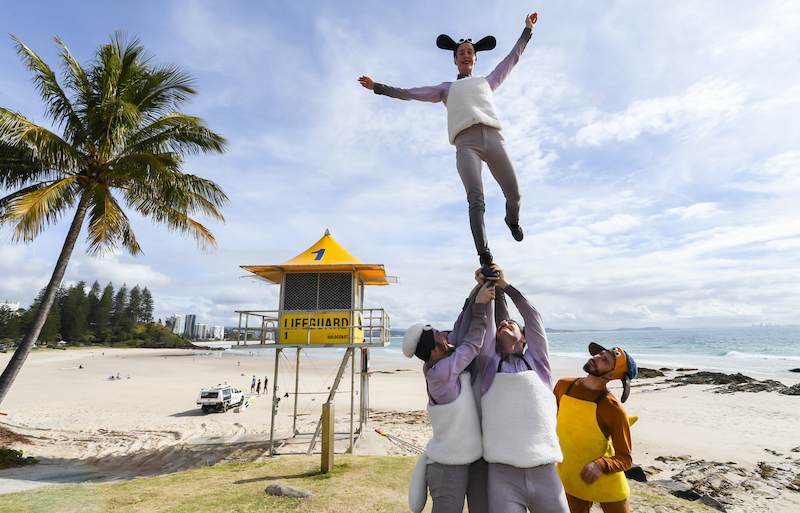 Blast Theory will present Rider Spoke opening at Adelaide Fringe Festival. Following a sold-out season at the Barbican in London, this interactive performance will invite participants to cycle through the streets of the city guided by a narrator and score, in search of unknown places and strangers (February 2022 – March 2022, Adelaide).

Songlines: Tracking the Seven Sisters, the National Museum of Australia’s extraordinary immersive exhibition will make its European premiere at The Box, Plymouth in October 2021.

The first visit to the UK of the Australian World Orchestra, conducted by maestro Zubin Mehta. All the musicians are Australian, brought together from great orchestras and ensembles worldwide. Australian soprano Siobhan Stagg will perform with the AWO as part of the UK/Australia Season. (Dates to be announced 2022).

The British Film Institute (BFI) is working with the Australian Centre of the Moving Image (ACMI) and the National Film and Sound Archive of Australia (NFSA) will present a programs across film and moving image art that explore themes of representation and identity in 2022.

The Sherman Centre for Culture and Ideas (SCCI) will present panel discussions and keynotes in Fashion, Architecture at Design Museum, London, bringing together 40 Australia-based and expat Australian speakers from around the world to participate in two intensive, three-day, salon-style conferences. (October 2022, London)

Australian Chamber Orchestra will return to London to perform three concerts, including River, a music and cinematic collaboration with BAFTA-nominated Sherpa Director Jennifer Peedom (Dates and venue to be announced).

The Season has the generous support of a philanthropic Patrons Board, co-chaired by Sir Lloyd Dorfman in the UK and David Gonski AC in Australia, with members in both countries.