Balancing the scales of women’s representation in fine music

She Speaks, a day of concerts and conversations presented by the Adelaide Symphony Orchestra, celebrates the works of female composers past and present.
Richard Watts 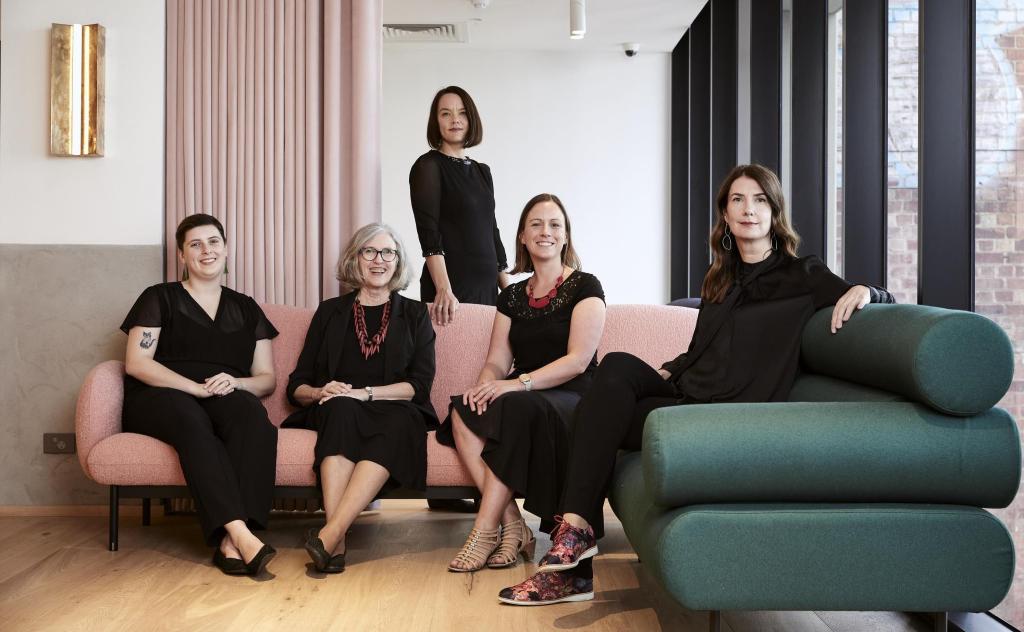 According to an independent study released in June last year, Australia’s largest orchestras played more pieces with the word ‘violin’ in their titles in 2019 than works by female composers. And despite the fact that at least a quarter of composition students in Australia in 2016 were women, the classical music canon remains overwhelmingly male-dominated.