Fringe Festivals in Australia’s two largest cities are preparing for a return to physical presentation of work as they announce a number of new programs designed to support independent artists.
Richard Watts 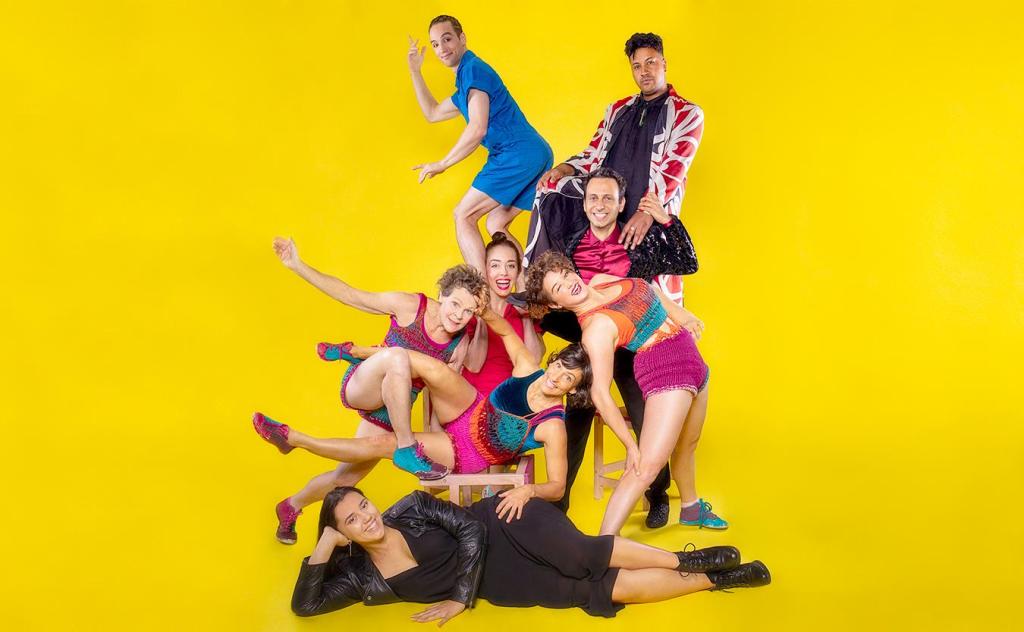 Melbourne Fringe CEO Simon Abrahams (in black jacket and red shirt) said the funding was ‘a game changer for Melbourne Fringe and for our artists’. Photo credit: Alexis Desaulniers-Lea.

Funds to support the creation of new work by independent artists have been allocated to Melbourne Fringe in the Victorian state budget 2021-2022.

The budget, handed down on Thursday 20 May, includes $250,000 a year over the next four years for Melbourne Fringe.

This $1 million investment will enable Melbourne Fringe to commission a series of works by independent artists, with outcomes presented at the Melbourne Fringe Festival each October, at year-round venue Fringe Common Rooms at Trades Hall, and on the Digital Fringe platform online.