11 QLD and 18 NSW arts organisations from theatre to First Nations and regional arts, share in $6.8 million from the second round of Federal RISE grants for COVID recovery.
Gina Fairley 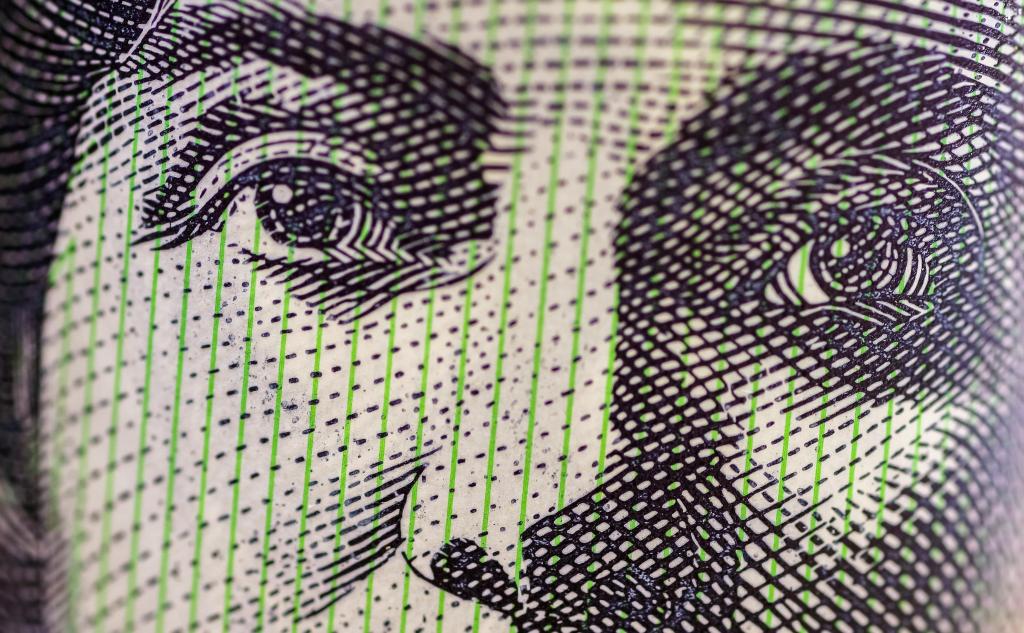 As the arts sector was again shut down across parts of Queensland this week, but some good news came with an announced from the Federal Minister’s office.

Today (1 April), the Hon Paul Fletcher announced an extra $2 million has been allocated to Queensland’s creative sector under the Restart Investment to Sustain and Expand (RISE) program. 11 organisations were the beneficiaries of the new funding.