If you want a better understanding of racism, this book is for you.
Erich Mayer 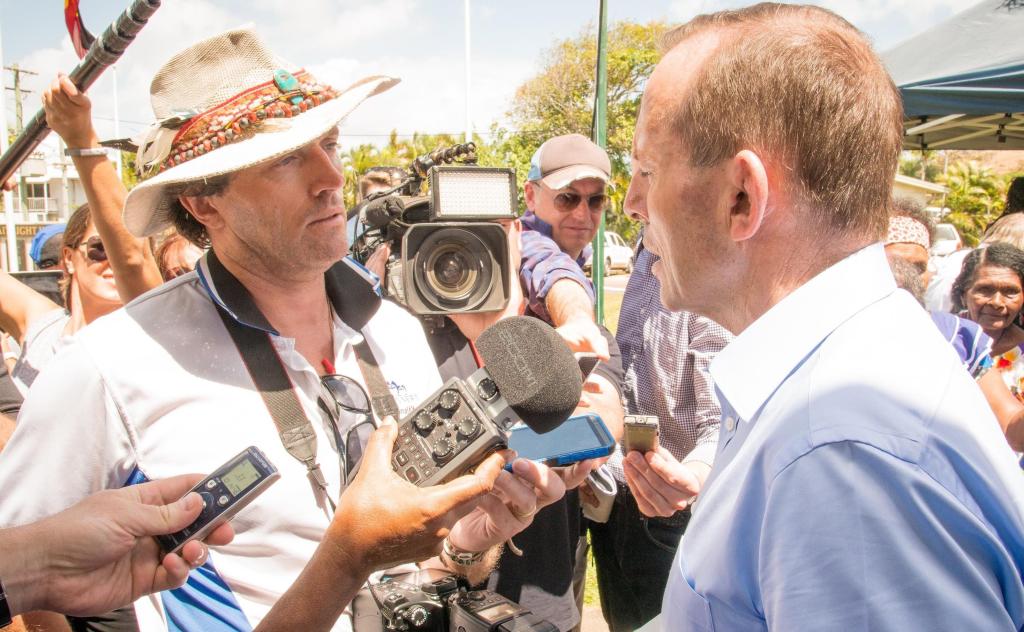 The Rock is an amalgam of three things: a memoir of Aaron Smith’s time as editor and dogsbody of The Torres News; a retelling of many episodes in Australian history; and a series of diatribes about racism and other shocking misbehaviours of Australians past and present. This blend makes for interesting as well as uncomfortable reading, as Smith tells a good yarn but does not mince his words.

Smith was editor of The Torres News on Thursday Island from 2013 until it ceased publication six years later, a period in which he immersed himself fully in the lives of the Islanders. Being the barefoot editor of a newspaper whose primary readership were Torres Strait Islanders gifted him with a unique insight into their culture, their struggles and their politics.

Despite working not only as editor but also as journalist, photographer and paperboy, Smith still found time to write a blog – ‘Going Strait’ – which would later provide much of the material for The Rock. (The name is a reference to Alcatraz because that’s how short-term visitors perceived the islands.)

‘Smith tells a good yarn but does not mince his words.’

Smith’s stories about the people he meets are fascinating:

Milton, a stocky man in his fifties, has a silver goatee and dreadlocks tied back with a red bandana. A white cockatoo feather sticks up out of the ponytail. He smiles, revealing several missing teeth.

His soft voice and patient demeanour have delivered Welcome to Country ceremonies for the endless parade of dignitaries, including prime ministers and premiers, who come to his land.

‘They come along and do their re-enactment . . . it’s a mockery for Indigenous people. . .’

When it comes to Australian history, Smith recounts stories like those of the Kaurareg people, whose country includes Horn Island and Thursday Island. These people were massacred to near extinction; their oral history tells of a police ambush resulting in mass slaughter. These snippets of history dispersed throughout the book are presented in a matter-of-fact way.

And then there are the diatribes! Even before you get to chapter one, under the heading of ‘A Fore(Letter) Word’, you get ‘fuck you North Shore Sydney, with your blue-eyed, blonde-bobbed, intergenerational over-privileged perfect-tanned nip and tuck‘.

St Kilda, Freemantle, South Bank Brisbane and Adelaide all receive similar treatment. The colourful message is that it’s time to wake up and be the better sort of people that we are capable of being but who we are currently, in Smith’s opinion at least, most certainly not.

‘Smith launches a forceful and bitter verbal attack against racism and racists.’

The word diatribe can be used pejoratively but that is not intended here. Smith launches a forceful and bitter verbal attack against racism and racists. He knows what he is talking about and pulls no punches, nor does he pretend he is perfectly flawless.

When Smith publishes leaked excerpts from a damning Anti-Discrimination Commission Queensland report, he sadly notes that, apart from an article he wrote for SBS online, no other news outlet covered the story. He muses on ‘how unpalatable the subject is or, more likely, there was a care factor of zero.’

As the report itself asserted:

The lesson to be learned . . . is that if Aboriginal and Torres Strait Islander health policies are not reinforced in the relevant legislation, then those primarily charged with implementing them . . . will invariably ignore them. 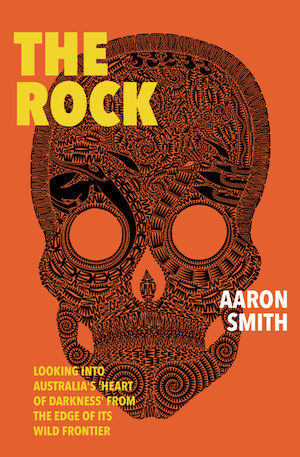