Over the past decade, Australia’s national arts funding has shrunk while the demand has increased. Writer Jo Caust looks at the pressure points.
The Conversation 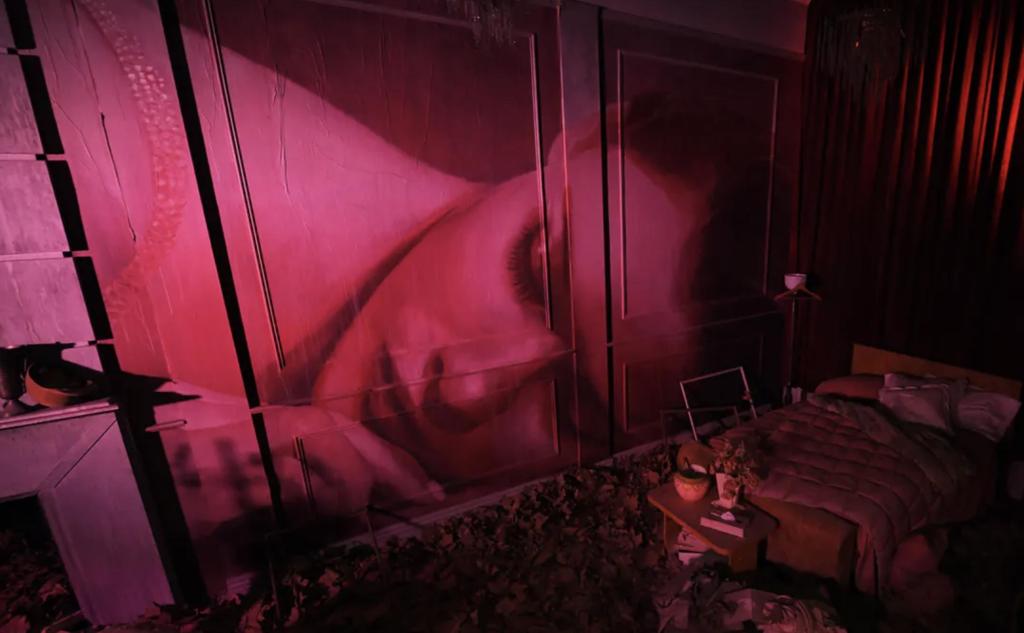 In 2020, the arts sector was dramatically affected by COVID-19. In June, the government announced their $75 million Restart Investment to Sustain and Expand (RISE) scheme and in November the first successful applicants were announced.

Rather than distributing funds through existing arms-length processes at the Australia Council, public servants from within Paul Fletcher’s Communications, Urban Infrastructure, Cities and the Arts department would be making grants decisions in relation to this fund.

While they could seek advice from staff at the Australia Council or from the new Creative Economy Taskforce set up by the minister in mid-2020, they were under no obligation to do so.

Fletcher travelled around the country in November 2020 announcing some grants approved through the scheme. In late December, the office revealed the complete list of the first round of successful recipients.

For some applicants, this funding could be seen as winning the lottery. Many of these grants are much bigger than the recipients could ever hope to receive from the Australia Council or any other arts funding body — and alongside the usual major festivals and performance companies, there are also commercial entities not usually eligible for government arts grants.

Mellen Events received $481,445 for Eireborne, a rock-music Irish dancing tour. Newtheatricals were granted $1,656,346 to tour the musical Come From Away. Michael Cassel Group received $932,140 for the Sydney season of Hamilton and $971,895 to reopen Harry Potter and the Cursed Child in Melbourne. 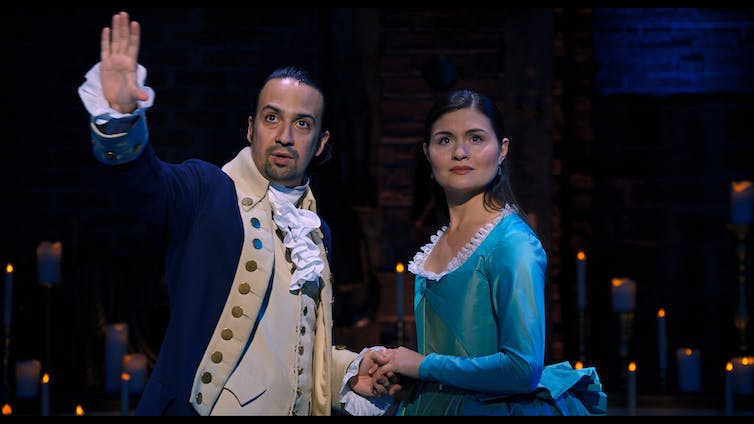 Hamilton’s Sydney season will be supported by a RISE grant.
Disney Plus

Perhaps the grant awarded to the Melbourne artist Rone is the most surprising: $1,688,652 for a “Melbourne Immersive Experience”. Individual artists rarely receive such a large amount of dedicated government funding.

The intent of these grants is to provide much needed stimulus to a sector that has been badly damaged by the events of the past year. But the size of the grants and some of the recipients beg the question: what was the due diligence undertaken?

Who decides what should be supported? A challenge for the arts is everyone in the community has an opinion about what should happen, without necessarily having any knowledge about the project, the artists or even the artform.

When establishing the Australia Council as the nation’s arts funding body in the early 1970s, the federal government made it clear an ‘arm’s length‘ process should apply: the decision making should be separate from the government of the day so that political priorities did not get in the way. It also advised the use of “peers” who were knowledgeable about the field as the decision-makers.

But 50 years later, we are seeing many examples of direct and indirect political interference in the grant decision-making process for the arts.

Perhaps the most egregious example of recent years is in New South Wales, where the current Minister for the Arts, Don Harwin, has interfered on several occasions when allocating arts grants.

In 2018, Harwin admitted he re-directed funding to the Sydney Symphony Orchestra when the funding had been recommended elsewhere by his own arts advisory committee.

In 2019, Harwin allocated 13 regional arts grants deemed of ‘insufficient quality‘ by a funding committee to projects in Coalition-held seats.

In January, the Guardian reported out of a $50 million fund set up by the NSW Government in mid-2020 to support arts organisations and artists through the pandemic, only $13 million had been allocated, of which $7 million was yet to be formally accounted for.

Over the past decade, Australia’s national arts funding has shrunk while the demand has increased.

The government has allocated $75 million to RISE. There is no doubt the government could afford to be more generous to the arts than they have been over the past decade.

The limited funding at the Australia Council has meant that many activities and companies have had to cease. The lack of any cultural policy or plan at the federal level means there is no strategy in place for how the arts should be supported at the national level, or the appropriate processes for undertaking this spend.

It is because of this we see the respected structures of the Australia Council not utilised under the pandemic, and instead decisions coming straight from the government of the day without necessarily having any understanding of the sector.

Lack of transparency has several outcomes. Ministers get personally lobbied to influence decisions, applicants are nervous about complaining about processes or outcomes because they believe making any public statement may prevent them getting further funding, there is limited information about who gets what and why, trust in government declines, and, overall, there is a lack of respect for those given responsibility for funding the arts.

It is wonderful that many worthy projects, individuals and groups received such generous funding through RISE. But there is a concern, when the arts are in such trouble, if the money is being used in the wisest way to underpin and support the sector for the future?