The sudden spike in COVID-19 infections in Adelaide has resulted in the cancellation or postponement of numerous productions.
Richard Watts 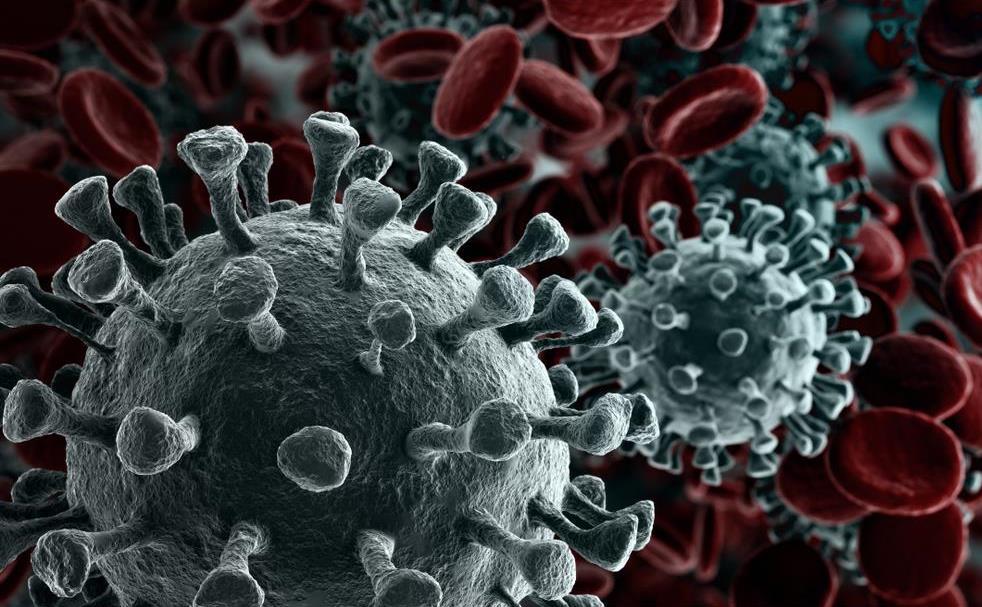 At the time of writing, at least 20 new cases have been recorded as a result of the Parafield Cluster, though Premier Steven Marshall is expected to announce further infections today.

The sudden spike in infections has resulted in SA Health introducing a new series of restrictions around public gatherings and events, with theatres and cinemas reducing capacity to one person per 4sqm.

Adelaide Festival has postponed its program launch, scheduled for this Thursday 19 November, to a new date to be confirmed.

‘We continue to take the advice of SA Health and are working towards rescheduling the launches,’ the Festival said in a statement.

‘We are so disappointed that we can’t reveal our program this week and can’t wait to share it with you as soon as we can.’

The State Opera Company of South Australia has cancelled its remaining performances of Summer of the Seventeenth Doll, due to be held at Her Majesty’s Theatre on Wednesday 18 and Friday 20 November, a decision which Artistic Director Stuart Maunder described as ‘heartbreaking’.

State Opera’s Executive Director Yarmila Alfonzetti said, ‘The health, safety and wellbeing of our audiences, artists, and orchestras remains the highest priority. We thank everyone for their understanding and support at this time.’

Summer of the Seventeenth Doll ticket holders are eligible for a full refund via ticketing partner BASS.

‘The health, safety and wellbeing of our audiences, artists, and orchestras remains the highest priority.’

Similarly, State Theatre Company South Australia has cancelled this week’s performances of Ripcord in response to the new density requirements implemented by the State Government. The affected performances at Dunstan Playhouse are from Tuesday 17 November until Saturday 21 November.

The company will follow advice from SA Health and provide an update on the remainder of the season (scheduled until 5 December) by Friday.

‘We are sad to be cancelling the first week of this terrific show but of course our number one priority is ensuring everyone’s health and safety,’ Hobba said.

‘With Adelaide Festival Centre, we are following the directives, as well as the advice, from SA Health to monitor the unfolding situation and expect to make a decision about the rest of the season by the end of the week. Our aim is to enable as many subscribers and ticket holders to the show as possible, within safe parameters.’

Ticket holders for cancelled performances will be contacted as soon as possible. Patrons with tickets to this week’s performances can request a refund or alternatively ask for their tickets to be placed on a reseat list for performances beyond the anticipated shutdown period.

Adelaide’s LGBTIQ+ festival Feast has also cancelled its closing event, the annual Feast Festival’s Picnic in the Park, which was due to take place on Sunday 29 November.

‘The COVID resurgence in SA is devastating news,’ said Feast CEO Helen Sheldon. ‘Picnic in the Park is the final event for Feast Festival attracting over 3,500 people and connecting LGBTIQ+ and allied communities in a vibrant celebration of inclusivity and diversity.’

A further 18 events, including art exhibitions, are midway through their seasons while more than 45 events are yet to be staged.

The visual arts sector has been less hard hit as a result of the new health guidelines, with Art Gallery of South Australia (AGSA) remaining open, though the Gallery’s 2021 Program Preview Breakfast will not go ahead as planned next Wednesday 25 November.

Early in the week, AGSA advised visitors must adhere to the 1.5m social distancing rule, with a full list of health responses available on the Gallery’s website. But by Wednesday had moved into a temporarily closure from 19 November for six days. This cancelled the launch of their 2021 program event.

AGSA Director Rhana Devenport ONZM said: ‘We will work closely with the South Australian Government and alongside South Australians to remain patient and calm and trust the advice of authorities .’

Flinders University’s FUMA Gallery is taking a more conservative approach, and is currently closed as a precautionary measure, in step with the University’s directives. All public programs suspended until further notice.

Samstag Museum of Art’s West End Art Talks, due to be held this Saturday, have been cancelled.

The Samstag galleries will close today (Wednesday 18 November)  until further notice in accordance with newly increased COVID-19 control requirements and restrictions. Visitors are instead encouraged to view the Samstag collection online.