Arts think tank A New Approach to go it alone

Previously part of the Australian Academy of the Humanities, A New Approach is set to become an independent body after December.
Performing Arts Editor 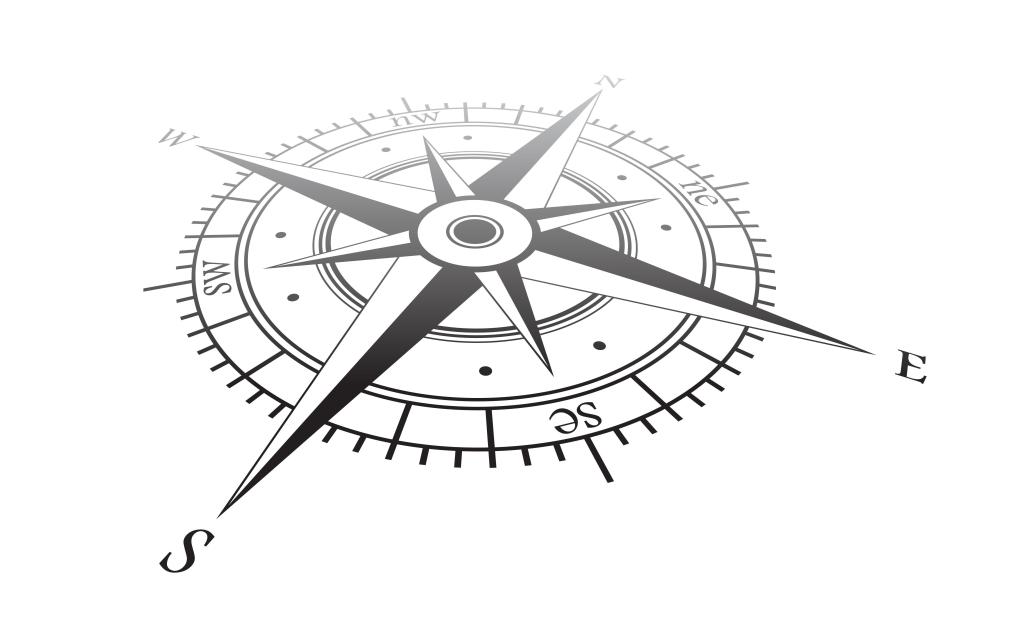 A New Approach is preparing to strike out on their own, directions unknown. Image: Shutterstock.

Previously operating under the aegis of the Australian Academy of the Humanities, arts and culture think tank A New Approach (ANA) has announced it will become an entity in its own right at the end of 2020.

Together with Newgate Communications (a communications firm with close ties to government agencies and the corporate sector) the Australian Academy of the Humanities was selected as the lead delivery partner for A New Approach when the $1.65 million project was announced in August 2017.