Rescinded funding results in a far from Immaculate reception

The war of words between artist Casey Jenkins and the Australia Council has escalated, with high profile artists coming into bat for Jenkins.
Richard Watts 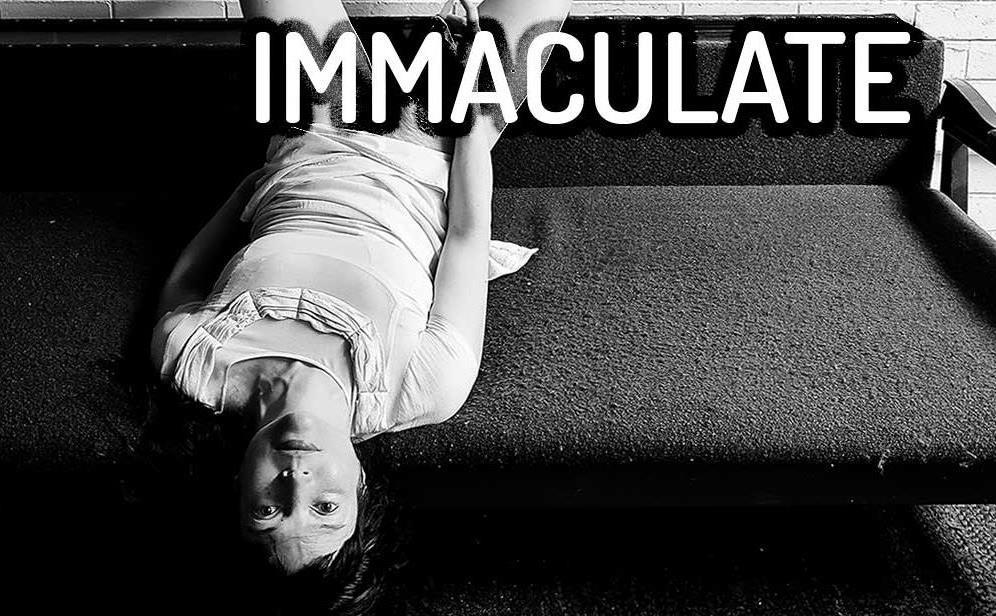 In what has been described as an ‘extraordinary intervention’, the Australia Council for the Arts has rescinded a $25,000 grant for performance artist Casey Jenkins’ artwork IMMACULATE, citing ‘the potential legal risk [the project] presents’.

IMMACULATE – which has been misrepresented in some quarters as an attempt to have a child in the name of art – is described by Jenkins as a documentation of their attempt to conceive via self-insemination.