The Taskforce will work in partnership with Government and the Australia Council to provide strategic guidance around restarting the creative economy.
Performing Arts Editor 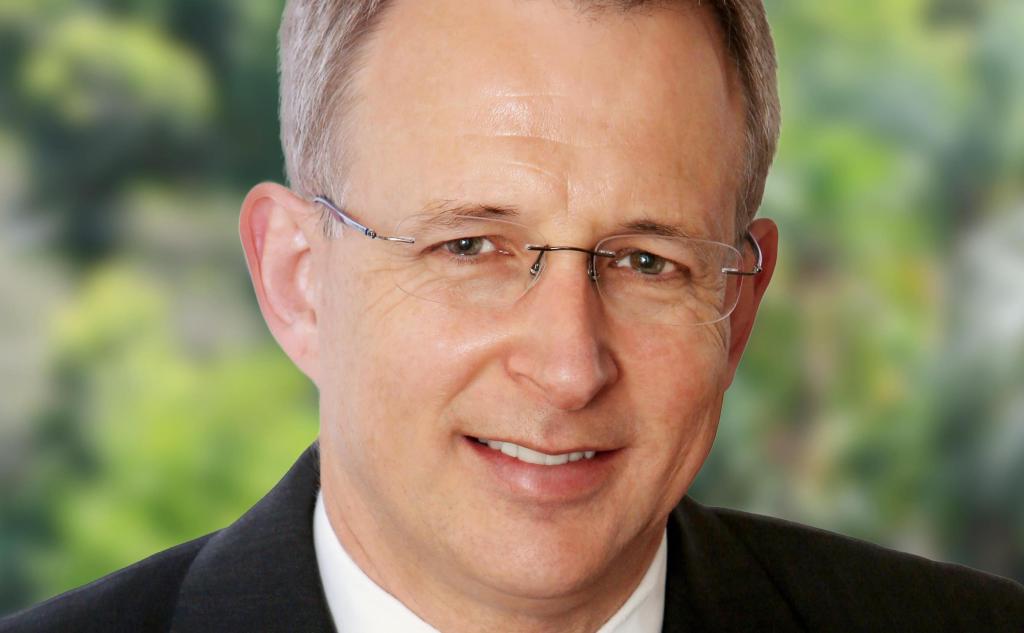 The 12 members of the Federal Government’s new Creative Economy Taskforce were announced on Saturday (22 August).

Intended to provide strategic guidance for rebuilding the arts sector as Australia emerges from COVID-19, and also expected to assist in the implementation of the Government’s $250 million JobMaker plan for the creative industries, the establishment of the Creative Economy Taskforce was originally announced in June.

Minister for Communications, Cyber Safety and the Arts, the Hon Paul Fletcher MP, said the Taskforce will work in partnership with Government and the Australia Council for the Arts to provide strategic guidance on implementing the JobMaker plan for the creative economy.

The Taskforce will be Chaired by Elizabeth Ann Macgregor OBE, Director of the Museum of Contemporary Art Australia (NSW) with John Barrington AM, former Chair of the Perth Festival and an experienced company director (WA) serving as Deputy Chair.

‘They bring extensive experience to the Taskforce and are joined by other highly distinguished Australians who hold senior roles within the Australian creative and cultural sector,’ the Fletcher said.

‘The Creative Economy Taskforce will play a critical role supporting the return of Australia’s vibrant, much-loved arts scene following the impacts of COVID-19,’ the Fletcher said.

‘The members of the Taskforce bring a breadth of experience across many aspects of our arts and cultural sector. They will bring together their extensive expertise in arts and business to inform the Government’s work to support recovery efforts sector-wide.’

The remaining members of the Creative Economy Taskforce members are:

Notably, no-one from the small to medium sector is represented on the panel, which also has a dearth of practicing artists, especially visual artists, among its members. Nor are peak bodies such as the National Association for the Visual Arts (NAVA), Ausdance or Theatre Network Australia (TNA) represented.

Read: Why artists should take over the COVID-19 Commission

The Morrison Government’s $250 million JobMaker plan for the creative economy has attracted criticism from Labor and the Greens since its announcement, given that its much-needed pool of money has yet to flow to the sector.

However, guidelines for the RISE Fund and Sustainability Fund were recently released.

Eligibility criteria, guidelines and how to apply to the Government’s $50 million Temporary Interruption Fund (TIF), which is administered by Screen Australia.

The Federal Government’s $90 million loan scheme is in advanced development with banks. 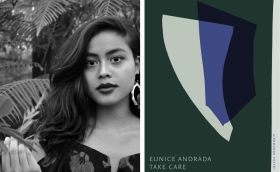