The package includes a $15 million ‘Getting the Show back on the Road’ plan for the performing arts, and a $30 million redevelopment of Perth Concert Hall.
Richard Watts 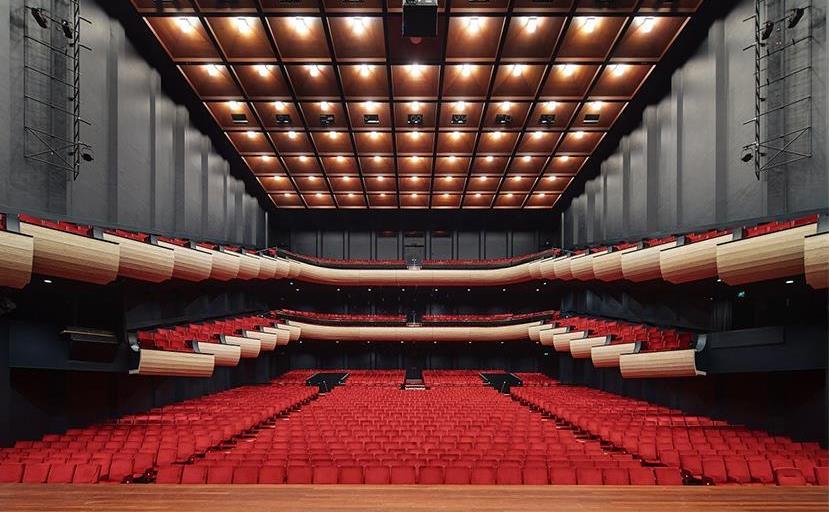 Perth Concert Hall will receive a $30 million redevelopment as part of the WA Government’s new support package for the sector. Image via perthconcerthall.com.au.

The McGowan Government has announced details of a $76 million recovery package to support culture and arts in Western Australia.

The WA Recovery Plan includes a $30 million redevelopment of Western Australia’s iconic Perth Concert Hall, a $15 million ‘Getting the Show back on the Road’ plan to reactivate live performances and touring activities, and $2 million towards the development of online portals for Aboriginal art sales and presentation of performing arts activity.