Custom-built circus centre to open in Brisbane in 2021

Flipside’s uniquely designed new building will be a home for community and social circus training while also accessible to the broader circus sector.
Richard Watts 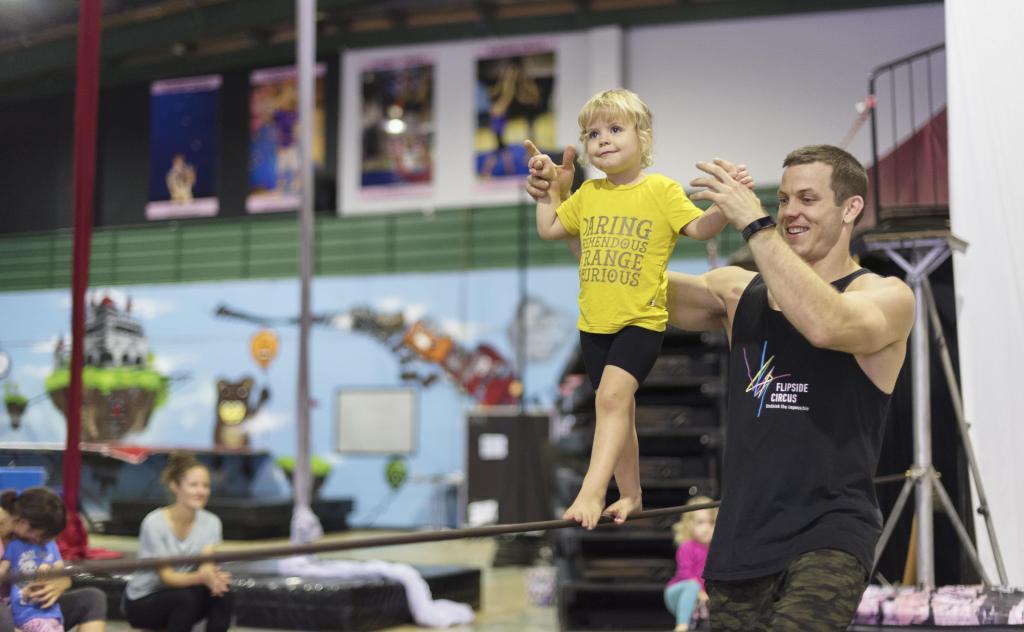 The new space will be an important addition to the city’s thriving circus ecology, said Robert Kronk, CEO and Creative Director of Flipside Circus.