Anger in NSW as media receive funding outcomes ahead of applicants

Outcomes of the already-delayed funding round were communicated to applicants by the media, or by texts from colleagues, instead of by Create NSW officials in a direct and timely manner.
Richard Watts 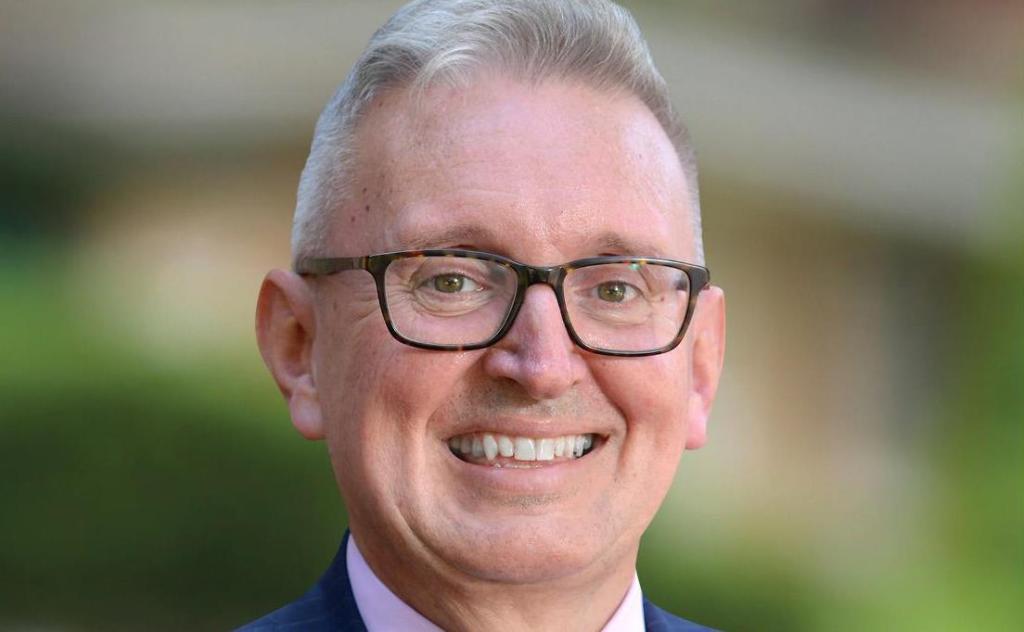 NSW Minister for the Arts Don Harwin MP. Under Harwin, the arts funding process in NSW has once again been tarnished. Image via nsw.liberal.org.au

Numerous arts organisations in NSW learned about the results of their recent funding applications on Thursday from the media or by text messages from friends, with official word from Create NSW following several hours later.

Results for multi-year funding for independent arts and cultural organisations were published by the Sydney Morning Herald at 11.59pm on Wednesday 29 July.