The first mainstage production in Adelaide post-COVID is preparing to open at the newly refurbished Her Majesty’s Theatre in September, while Vitalstatistix and Patch are also readying to welcome audiences.
Richard Watts 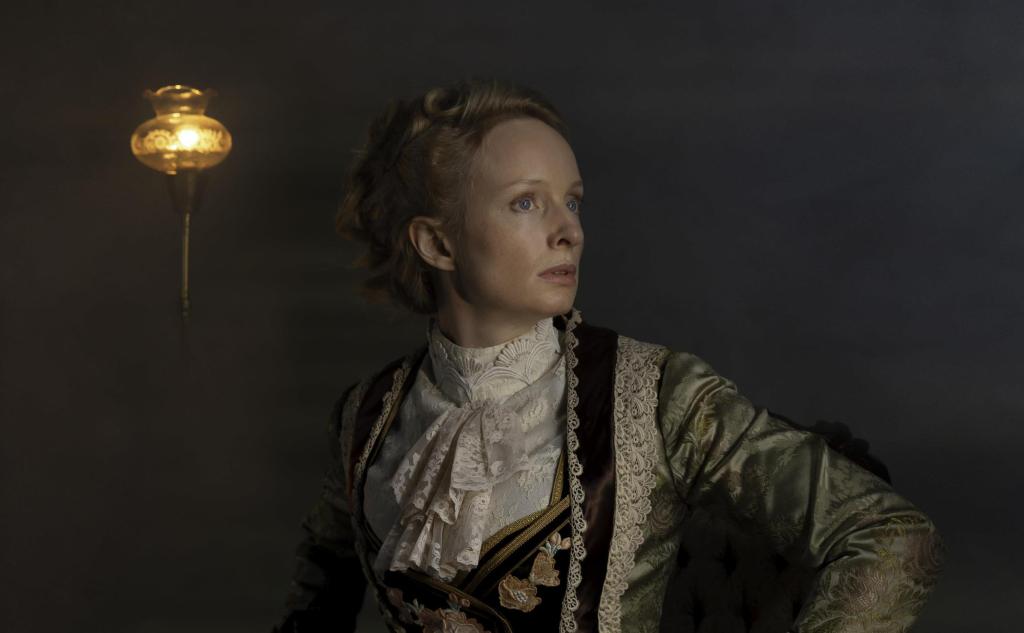 With no new COVID-19 cases detected in South Australia and 440 of 444 cases recovered at the time of writing, Adelaide’s performing arts sector is preparing to reopen on a number of fronts, including mainstage and children’s theatre, backstage theatre tours, and a rebooted events program for Port Adelaide company Vitalstatistix.

A reimagined production of Gaslight, Patrick Hamilton’s 1938 thriller, will be the first major production to premiere at the newly refurbished Her Majesty’s Theatre in September.