Libraries, galleries and cinemas will be closed again from Wednesday at midnight, as the Andrews Government scrambles to reduce Coronavirus infections.
Richard Watts 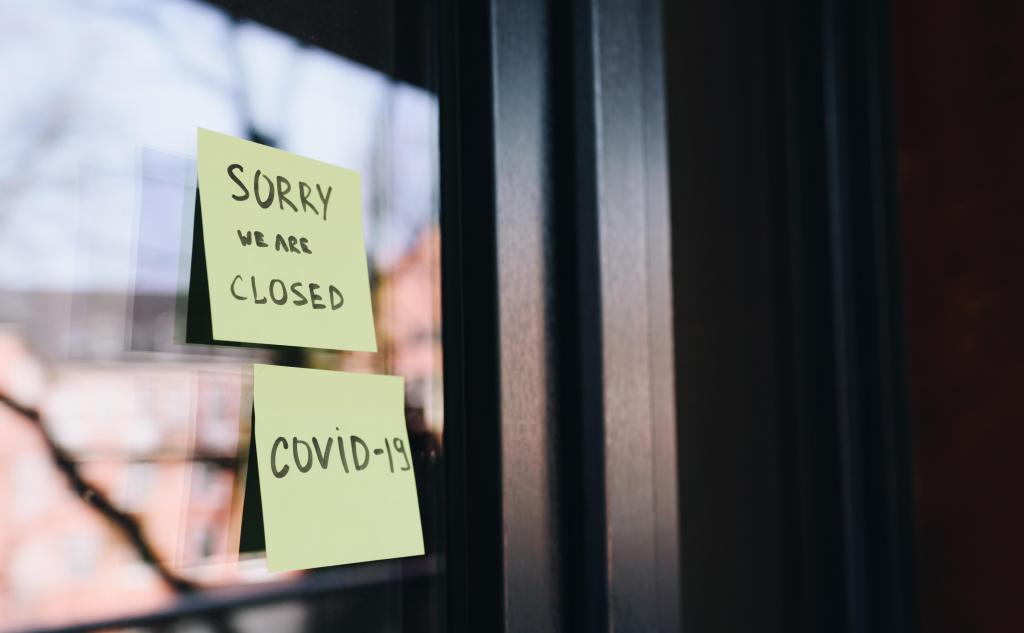 Photo by Anastasiia Chepinska on Unsplash.

The resurgence of COVID-19 in Victoria has forced the Andrews Government to re-introduce stage three lockdown for all of metropolitan Melbourne.

Mitchell Shire, located on the city fringe and including the towns of Broadford, Kilmore, Seymour, Tallarook, Pyalong and Wallan, has also been affected.