In a list that is heavily weighted towards the law and politics this year, the arts barely gets a look in – and largely at a ground roots level.
Gina Fairley 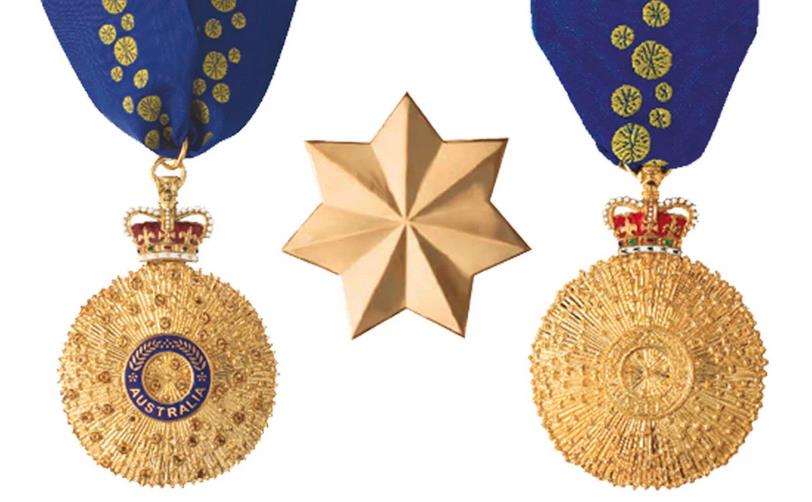 Shortly after the Queens Honour List was announced this year, social media went off with commentary about the value and honour across this year’s list. Heading up the list was former Prime Minister Tony Abbott – who you might remember lobbied back in 2014 to have this top honour turned into a Knighthood – his Companion of the Order (AC) came with a nod to significant contributions to border control and the Indigenous community.

It set the tone for this year’s list which was heavily weighted to politicians, the law, bankers and industry. Medicine – as always – was also strongly represented. 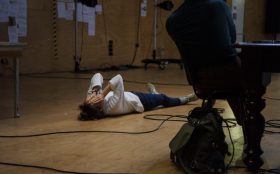