First sector survey results in and they are worse than expected

Among the many COVID-19 surveys currently being conducted, Music Victoria and partner peak bodies reveal that 42% of operators in the live music sector believe they will not reopen.
Gina Fairley 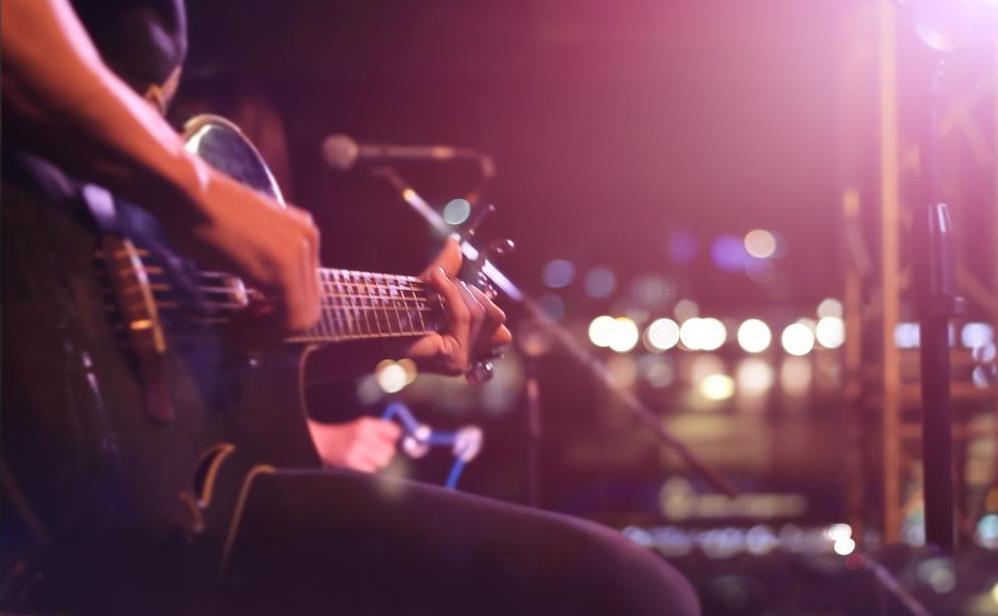 It is a shocking result. 42 per cent of operators in the live music industry believe they will permanently close their doors if they do not receive government support, or are able to open at full capacity by the end of this year.

The result comes from a survey hosted by Music Victoria and other peak industry bodies, which canvassed 65 small to medium venues.

The survey figures follow last week’s launch of the SAVE OUR SCENE petition in support of Victoria’s live music venues, which has had in excess of 12,000 supports sign up over the week.

Organisers say that the survey findings confirm that ‘the industry teeters on the brink of collapse’.

It further found that 38 per cent of small to medium venues that responded were unsure of their future without government support, while 20 per cent were confident of opening once COVID-19 restrictions are lifted.

Campaign spokesperson Simone Ubaldi said: ‘We are the pubs, theatres and clubs where Australian musicians get their start and hone their craft. We are the venues where Victorian music lovers see shows not just once a year, but every night of the week. Our venues nurture the part of Victoria’s music culture that is uniquely Victorian, providing community, connectedness and wellbeing to people across the state.’

Musician Ella Hopper of Killing Heidi said: ‘We have to protect the trajectories of artists, musical and other, if we want to be leaders in the field of the arts.’

The SAVE OUR SCENE campaign has brought together more than 150 of Victoria’s small to medium music venues including some of our most iconic and long standing.

SAVE OUR SCENE is asking the Victorian Government to work with Music Victoria to develop a package of needs-based financial assistance to protect small to medium music venues until they are able to trade sustainably; a clear and balanced roadmap to reopening at full capacity; and a fund to support the relaunching of our industry when COVID restrictions are lifted.

You can still lend your support and sign the petition.