Arts Minister Fletcher gives national collecting institutions the green light to reopen and signals a chain reaction as orgs set dates to open their doors as early as next week.
Gina Fairley 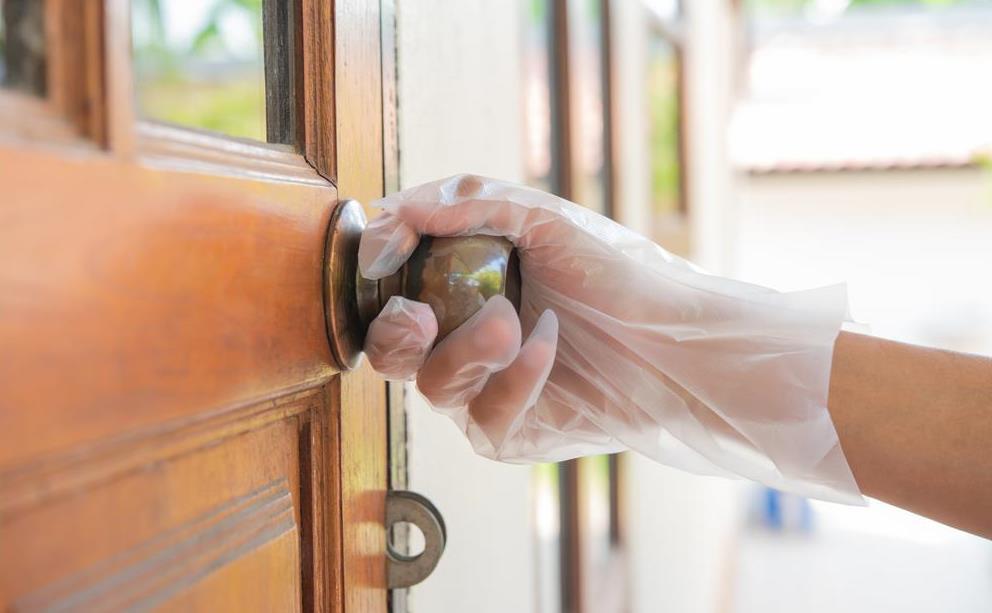 Update: This list of venues is being updated daily as announcements are rolling out during early June. It was last updated 9 June 2020.

The Federal Minister for the Arts, the Hon Paul Fletcher made it resoundingly “official” yesterday (26 May) with his office announcing that Australia’s National Collecting Institutions will be able to re-open to the public starting 30 May.

The Minister said: ‘After a challenging period, the reopening of the nation’s premier cultural institutions is an important step in the re-emergence of Australia’s cultural and creative economy.’

This collection of institutions alone attracted more than 4.5 million onsite visitors in 2018-19. The sector is in a dire situation, and mobilising that support network will be key.

Minister Fletcher met with state Cultural Ministers via Videoconference on Tuesday, to encourage state and territory governments to take similar decisions in relation to the museums, galleries and libraries for which they are responsible.

Read: What ScoMo’s lifted restrictions mean for the arts sector

Minister Fletcher’s office said that special arrangements will be in place to keep people safe, including timed entry and one- way flow through gallery spaces, and visitors may be asked to provide their contact information to allow public health tracing. There will also be increased signage throughout buildings and more frequent cleaning of touch areas. He encouraged all organisations to follow suit. 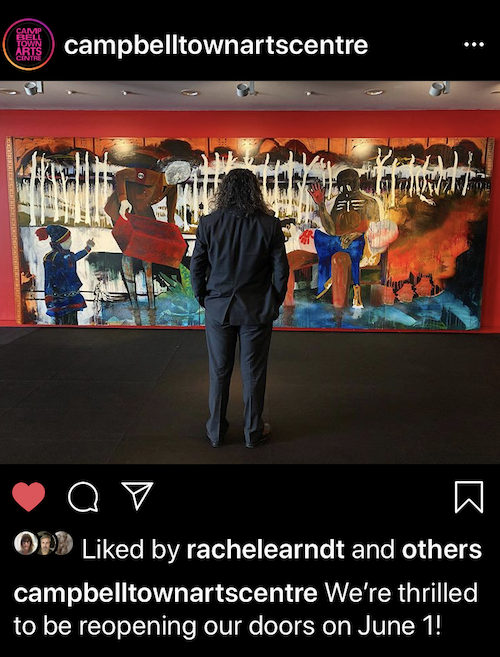 REOPENING IS IN FLIGHT

Art Gallery of South Australia Director Rhana Devenport’s view is shared by many of her colleagues, escalating their plan to reopen.

‘Following the Government’s acceleration of its phase two reopening strategy, the Gallery will now reopen earlier than initially anticipated. Reopening on Friday 5th June, ahead of the long weekend will give more South Australians the opportunity to explore their collection across the full long weekend,’ said Devenport.

The state institutions which have announced reopening dates include:

Museum and Art Gallery of the Northern Territory (MAGNT) – opened Monday, 18 May.

National Gallery of Victoria (NGV) – Saturday, 27 June. ‘The NGV will host special interest groups from June 22, in order to give priority access to members of the community in need.’

Among the strategies, both the National Gallery of Australia (NGA) and Art Gallery of NSW are only allowing timed entries sessions, with pre-registration recommended. See the links to book. Limited capacity in galleries will be of groups of up to 20 only, so don’t rock up and miss out.

‘We are proud to be the last theatre closed and the first theatre open in Australia if not the world. It is our pleasure to continue to add to the cultural and social fabric of the Northern Territory,’ said Brown’s Mart’s Artistic Director, Sean Pardy.

Venues across other states opening their doors:

The Tivoli (QLD) – 27 May, offering dining experience with live music

2020 Darwin Festival to run 6 – 16 August. ‘The success of the Northern Territory’s response to COVID-19 and the consequent easing of restrictions means that Darwin Festival has reimagined how it will engage its core audience ­– the good people of the Territory. The shape, scale and scope of the 2020 Festival will be radically different. However, we know we can deliver a vibrant program of events that gives Darwin a damn good reason to celebrate life in the Top End,’ says Artistic Director Felix Preval.

‘We are planning a hyper-local program for the Festival in August. It definitely won’t be a normal year for the Festival – or anyone – but we’re hoping to make something great for the people of Darwin.’

Despite the Biennale of Sydney scheduled conclusion date of 8 June, this week it announced that NIRIN, its 22nd edition, will reopen from 16 June, with some venues opening from 1 June 2020.

‘Following an announcement by NSW Premier Gladys Berejiklian that museums and galleries will be permitted to reopen in June, the Biennale of Sydney rallied partner arts organisations to extend the exhibition period for NIRIN,’ said the Biennale.

The 22nd Biennale of Sydney will be open free to the public from 16 June to 6 September 2020. Exhibition dates at each venue are as follows:

During this unprecedented time, the Biennale of Sydney found new ways to support artists and audiences, reaching more than 600,000 people through digital programming. Over 45% of the Biennale’s digital audience is international, and over 25% are under 35.

The Hon Paul Fletcher MP, Federal Minister for Communications, Cyber Safety and the Arts said: ‘The Biennale of Sydney has shown great leadership, innovation and generosity in engaging with audiences online throughout COVID-19 and now is moving quickly to reopen its doors so people can experience exhibitions in person …I am pleased to see that audiences will soon be able to return to the festival in its physical form as social distancing restrictions ease and we move towards recovery.’ 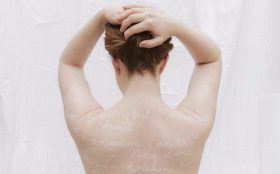