After eight years as Artistic Director, Angela Conquet has moved on from Dancehouse. Here she reflects on challenges, triumphs and the opportunity for new thinking.
Richard Watts 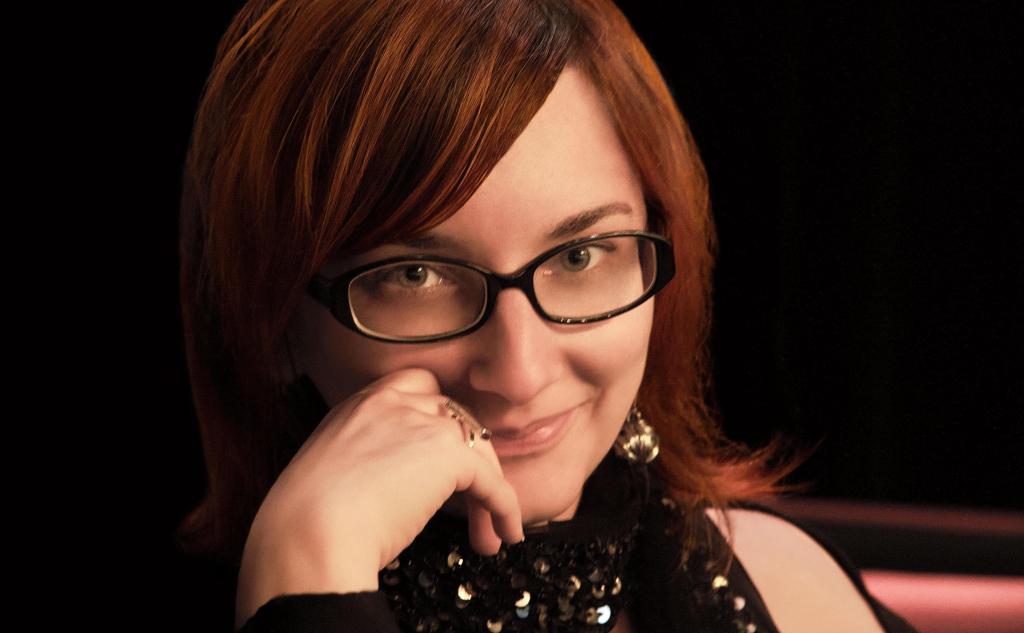 Looking back on her eight years at Dancehouse, Melbourne’s centre of independent contemporary dance, Angela Conquet said she remains deeply proud of the organisation’s flexibility, responsiveness and function.

‘Dancehouse is such a nimble organisation and it has as its core founding principles the idea that everything starts and ends with the artist,’ Conquet told ArtsHub.