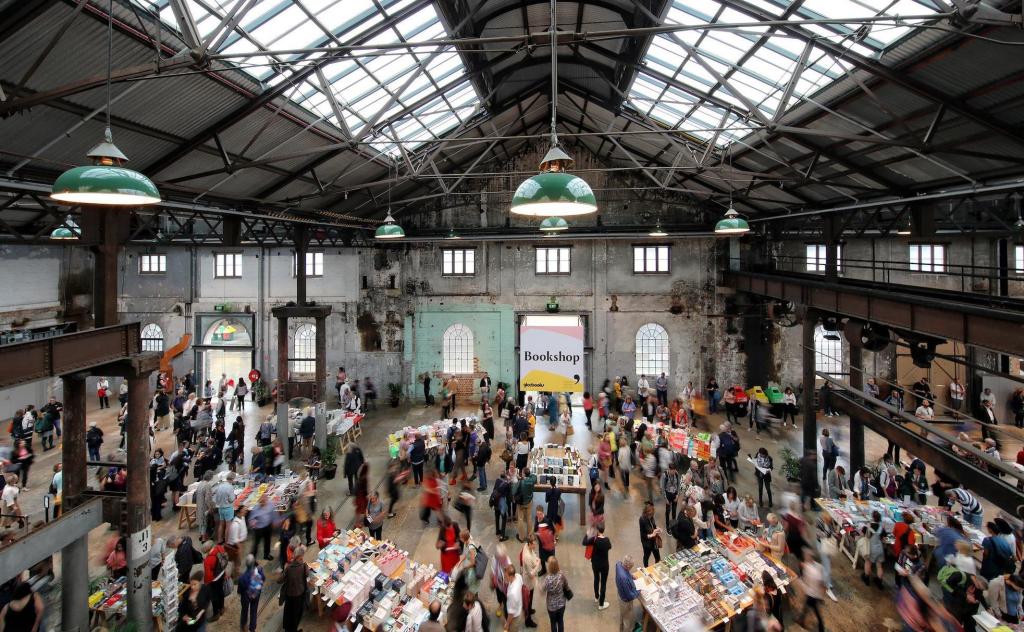 On the eve of what would have been a stellar weekend showcasing around 400 writers and thousands of book to lovers of literature, Sydney Writers Festival (SWF) has pivoted online. Scheduled to run from 27 April to 3 May, this year’s Festival was cancelled due to the current coronavirus pandemic. Not all is lost, as SWF has launched a major podcast series.

‘In the weeks since we had to cancel the 2020 Festival, we’ve been working hard to ensure that this year’s program has a new story,’ said Artistic Director Michaela McGuire. From Friday, 1 May, SWF will launch the first six podcasts in its series, which will continue until Christmas.

‘We’ve already recorded a first release of six conversations that were scheduled to take place on our Festival stages, and over the coming months we’ll be publishing a couple of new podcasts each week, bringing the writing, ideas and debates from the 2020 program to audiences around Australia and the world,’ McGuire said.

WHO TO LISTEN OUT FOR

An anticipated discussion, writer academic, and guest Curator Rebecca Giggs will be in conversation with Angus Dalton. They will discuss her book Fathoms: The world in the whale, her meditation on the lives of whales and what they reveal about us, our planet and our relationship to other species. 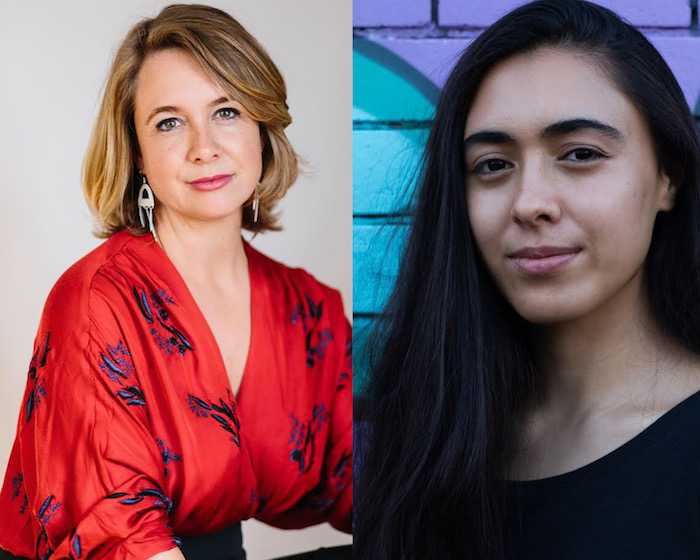 Also listen out for the podcast featuring Winnie Dunn, Sydnye Allen, Maryam Azam, Janette Chen and Phoebe Grainer and Sarah Saleh. They will discuss Sweatshop: Western Sydney Literacy Movement, and the second volume of its anthology Sweatshop Women, a collection of short stories, essays and poems produced entirely by women of colour.

Over the next eight months Sydney Writers’ Festival will be presenting more than 50 re-imagined sessions from the 2020 program as a series of podcasts.

To learn more head to the Sydney Writers Festival website.