Slamming shut a window of possibility: youth theatre in crisis

Artistic directors of three youth theatre companies from three different states reflect on a sector in crisis and call for immediate and decisive action.
Richard Watts 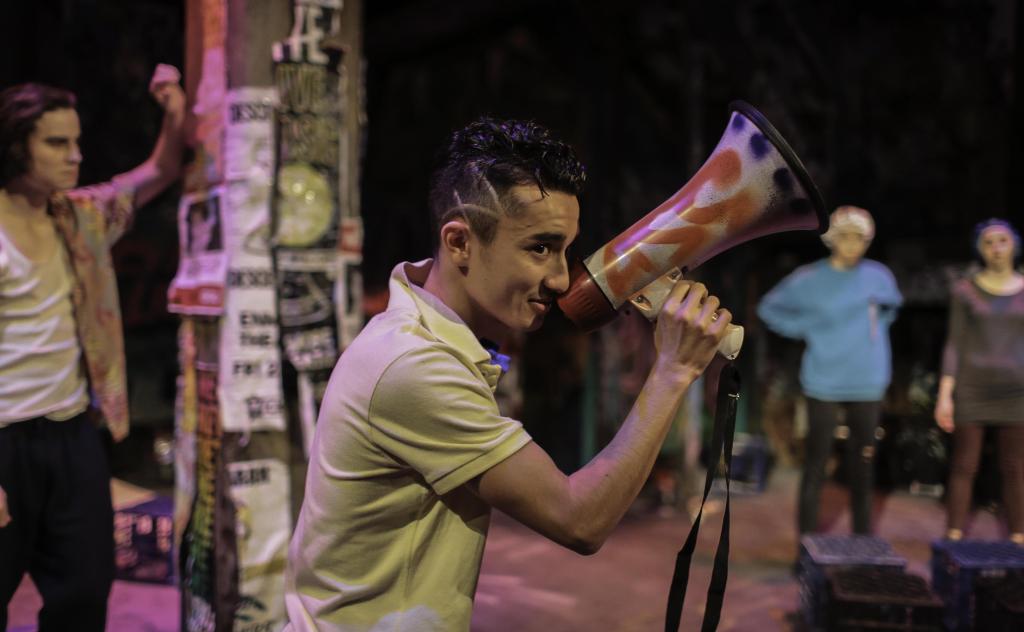 The youth theatre sector is where the actors, playwrights and directors of the future first learn their craft, and where a love of the performing arts is instilled in audiences who may well grow up to become the next generation of theatre company subscribers.

That future is now under threat following the Australia Council’s decision to defund a range of companies who are collectively classified as ‘theatre for young people’ (TYP).