Redundancies and reduced hours are being rolled out by publishers as they grapple with COVID-19.
Staff writer 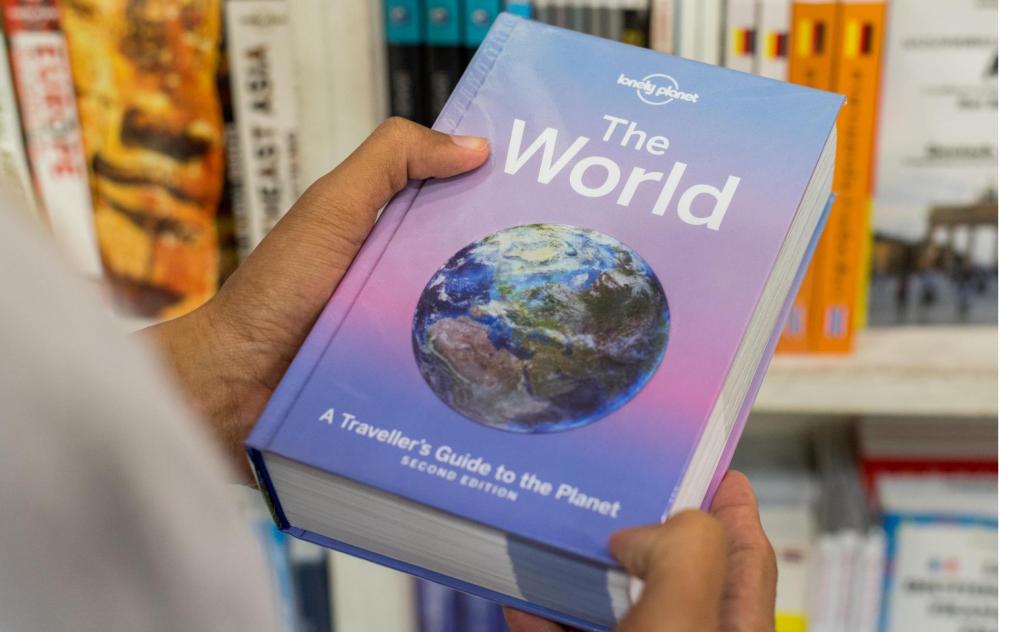 The impact of COVID-19 is being felt across the publishing industry as Lonely Planet, Allen and Unwin, Scribe Publications and Hardie Grant Publishing all announce redundancies or cuts.

Travel publisher Lonely Planet has immediately reduced trading and operations including ‘almost entirely’ closing its Melbourne and London officers according to an email from Managing Director Piers Pickard. While the publisher has said they will continue to publish guidebooks, they have stopped commissioning any new inspirational titles and the Lonely Planet magazine.

The email to writers and staff didn’t say how many roles would be lost but ‘significant numbers of roles are affected globally.’ Founded by Tony and Maureen Wheeler in 1973, Lonely Planet had its head office in Melbourne until 2013 when it was bought by Nashville-based NC2.

Job losses in the Melbourne office could see the publisher’s last connection to Australia severed and will be felt by many freelance editors and writers that the organisation employs in Australia and internationally.

The Sydney Morning Herald has reported that Hardie Grant Publishing has reduced hours and salaries for its staff by 25% and seven positions have been made redundant out of a total of 200 staff.

Small publisher Scribe Publications has made an editor and a publicist redundant as the publisher responds to increasing financial pressures created by the current health emergency in Australia and internationally.

Other publishers, including Thames & Hudson Australia and Allen & Unwin, have also announced reductions in working hours to reduce costs, according to Books and Publishing. 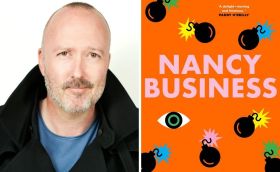