After the shock of Friday's announcement, arts leaders have called for greater investment in the arts in order to secure the sector's future.
Richard Watts 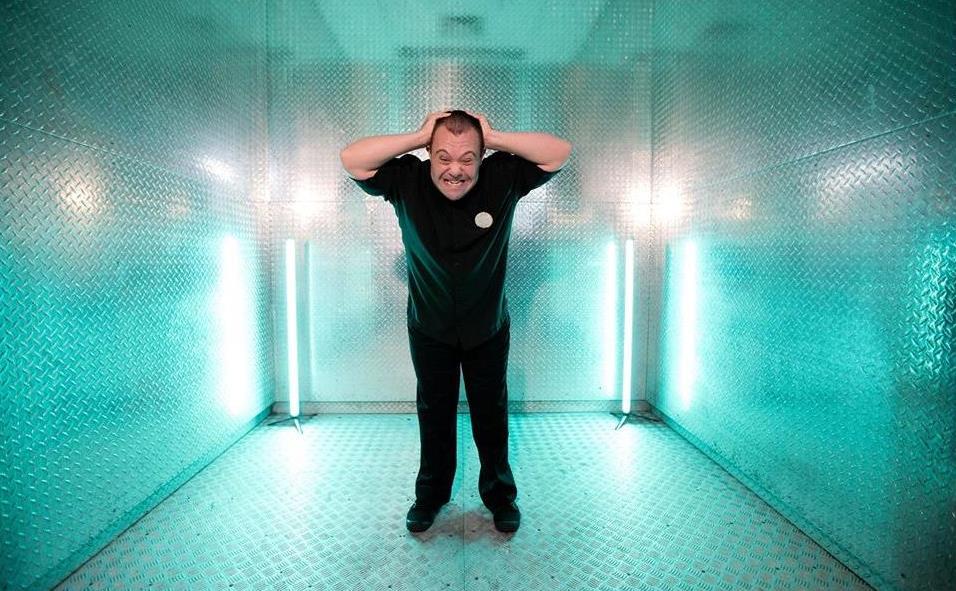 Friday’s announcement by the Australia Council for the Arts that 49 organisations are to be transitioned out of the four-year funding program has been met with widespread shock and concern.

While recognising that the Australia Council has done the best it can in a bad situation, Shadow Minister for the Arts the Hon. Tony Burke MP described the results of the four-year funding program as ‘devastating for the arts sector, at the time when it is already suffering due to the coronavirus crisis’.