COVID-19 and the impact on small publishers

The independent book publishing sector will suffer if more isn't done to support it during the COVID-19 crisis.
Susan Hawthorne 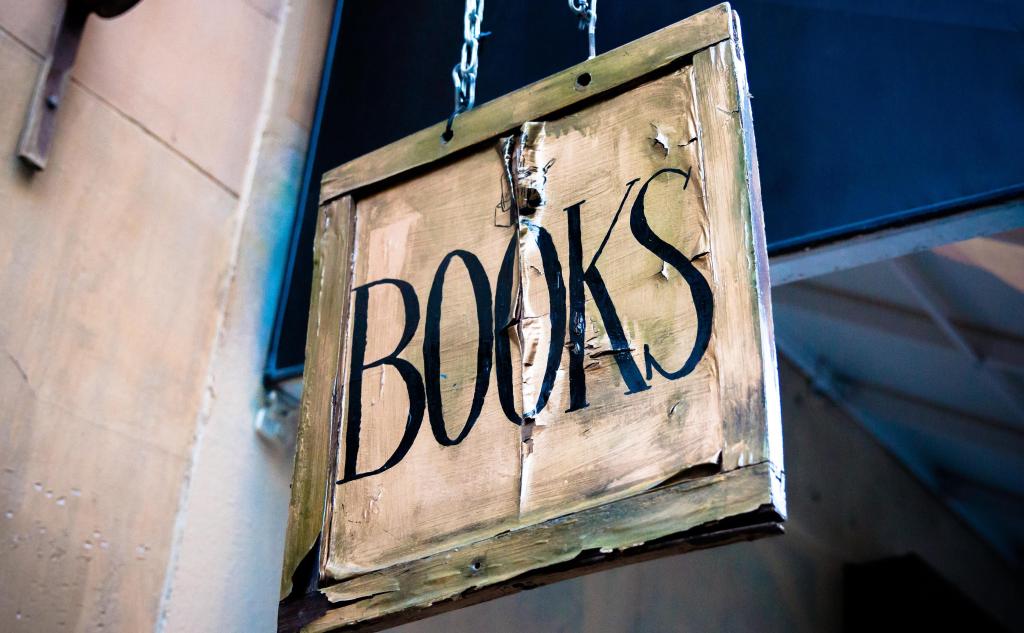 Photo by César Viteri on Unsplash.

In the midst of government rescue packages, payments to big business and payments to those in jobs now lost, the small publishing industry is invisible.

On 22 March, the government met with some arts practitioners and people in music, theatre and other performance arts. Writers and publishers don’t seem to have been there.

Small publishers take big risks and often publish writers at the beginning of their career or writers whose work lies on the margin. Then some of these writers win major awards or the cultural curve catches up to their ideas and their work is picked up in the mainstream.

A few years ago Bruce Pascoe’s Dark Emu published by Broome-based Magabala Books, was recognised by a few people as important. Now it has won major awards. If Magabala had been asked in 2015 about their expected sales, they could not have anticipated 2020 sales. Dark Emu is now a bestseller.

In 2017, Ali Cobby Eckermann won the Windham-Campbell Prize for Poetry. Nearly all of her books have been published by small and independent presses, including Picaro, Vagabond, Ilura Press and Giramondo Publishing. In Australia, poetry is kept alive by small and committed publishers who teeter on the edge of existence.

Two weeks ago, Shokoofeh Azar was longlisted for the 2020 International Man Booker Prize for her novel The Enlightenment of the Greengage Tree which was shortlisted for the Stella Prize and the University of Queensland Fiction Award in 2019. This book was published by Wild Dingo Press, a small publisher based in Melbourne.

Josephine Wilson won the Miles Franklin Award for Extinctions in 2017, published by UWAP.

My publisher Spinifex too has had its share of awards, the most recent was Adani, Following Its Dirty Footsteps by Lindsay Simpson, which won the 2019 Queensland Literary Award, Courier Mail People’s Choice Queensland Book of the Year Award. And in May we will be publishing Canada’s 2019 Griffin Lifetime Prize Winner, Nicole Brossard’s feminist classic The Aerial Letter.

Awards are not everything but small and independent publishers publish books without knowing the future. No sales are guaranteed; it is intelligent guesswork and good judgement.

Some of these books will continue to do well, but how do you count the losses before the sales can happen? None of us knows in advance. When a concert or play is cancelled, you can count the tickets sold, the cost of the venue and advertising and wages. You can get a figure.

Many writers in Australia do their work before being paid, unless they get a grant or a significant advance. Small publishers can generally not afford high advances. Income for writers in Australia is extremely low. Research conducted by Macquarie University in 2015 found that writers earned around $12,900 p.a. but for poets that is down to around $4000.

But books that have not yet sold, that have just missed out on cancelled launches, whose authors are no longer appearing at large and small events, how do you calculate that? That is what I have been doing over the last week and our forward losses are shocking. Spinifex had all of the following cancelled: four book launches in three cities; a major festival appearance and a reprint to fill orders; four bookshop and library events; a campaign for a backlist book; in the UK two authors speaking at a conference; in the USA two major appearances at big conferences celebrating the work of one of our high-profile authors; an author tour of Hungary, Germany, Finland and Sweden with all dates and travel arrangements finalised.

Books that have not yet sold, that have just missed out on cancelled launches, whose authors are no longer appearing at large and small events, how do you calculate that?

Most of our losses are not airfares; most are the unsold books that are an integral part of book events around the world. The Prime Minister is not likely to be interested in the incalculable losses of a small feminist press, nor of the other presses named above (and there are many more – apologies to those not named).

Small publishers do not have the high wages of large multinationals, indeed many run their publishing houses on the smell of an oily rag; some of us rely on income from other sources just like writers; most have a staff of fewer than ten, some between three and five and often part-time. We do our best to support the writers we publish; we work long hours; we love our work but I fear that these losses could knock some publishers out.

While we at Spinifex have been making ebooks since 2006 and so can supply ebooks to you, the return on ebooks for both authors and publishers is not as high as on print books so we need to sell many more ebooks for the same income. Like other publishers elsewhere, we are now offering a significant discount across the entire list and free freight for those who prefer print books. We hope that some of these initiatives will help us get through the crisis.

What could the government do to help small and independent publishers stay alive? The German government has the best solution to date with a €50 billion rescue package for the arts. But even a rescue package of this size still faces the issue of how to calculate the losses for writers and small publishers.

Read: Governments around the world respond to COVID-19 impact on the arts

In Australia, there are many State and Federal arts bodies, as well as organisations that are set up to help writers and publishers. Among the former, The Australia Council for the Arts sent out an email last week outlining broadly their plans for helping artists across all artforms. To date, I have not heard from state arts bodies, but I am optimistically assuming they are considering what they can do. Among the latter are organisations such as Copyright Agency, Australian Publishers Association, Australian Society of Authors, Small Publishers Network and others all of whom I am sure are trying to work out ways of keeping the industry afloat.

But it needs more than that. In December 2019, Scott Morrison moved the Arts portfolio in with Infrastructure, Transport, Regional Development and Communications. I am not hopeful that Arts will get the kind of funding the other four visible tranches of that ministry will receive. The Coalition had no arts policy for the 2019 election and the invisibilisation of Arts in December 2019 does not bode well. I expect they will offer a few crumbs.

My hope is that the media, booksellers, educationalists, libraries and readers will think about how they can support these cultural innovators so that courageous small and independent publishers can do their best for building and maintaining our writers, your writers.

Susan Hawthorne is a writer and publisher who has worked in publishing for more than 30 years. She is co-founder and director of Spinifex Press, an independent feminist press. You can find us on Facebook, Twitter and Instagram.