Despite all Arts Ministers meeting yesterday, Queensland has been the only state to step up with a stimulus package in the awake of Coronavirus' decimation of the sector.
Gina Fairley 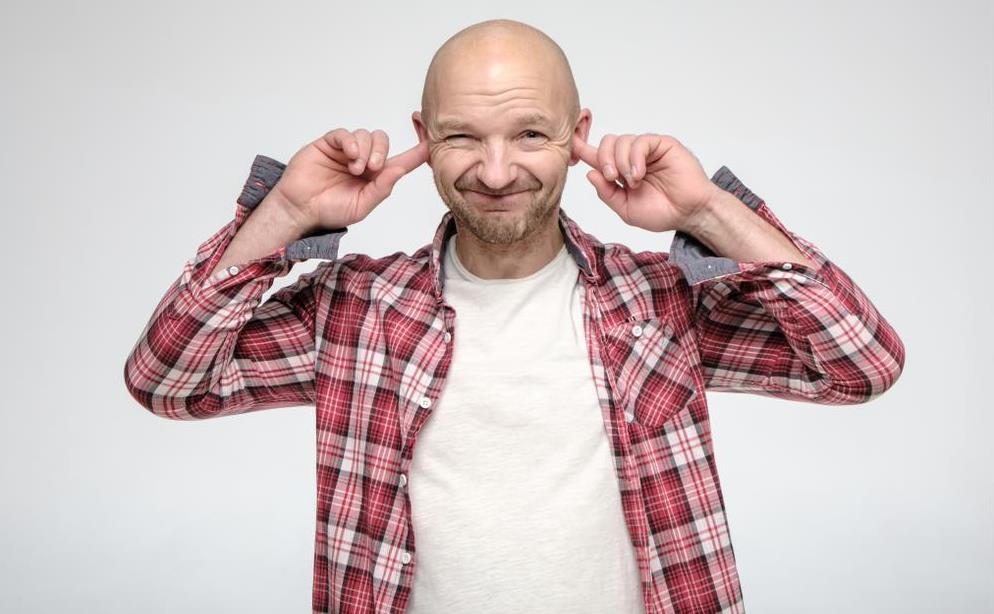 On 11 March 2020, the World Health Organisation declared COVID-19 a pandemic. Here we are, ten days later, and an estimated 6,000 arts workers are now suspended from stable workplace employment, and no sureity as to what level of support can be expected.

Despite urgings from sector, peak bodies and stakeholders for the government to act quickly, State and Federal Arts Ministers seem to be stalling. Except one. On 18 March, the Palaszczuk Government announced $8 million dollars in funding relief for the arts sector to help mitigate the widespread damage caused by COVID-19.

Federally, however, not a lot has developed since Minister Paul Fletcher met with arts leaders earlier this week (17 March), when he said: ‘The information I obtained today from this roundtable will feed into whole of Government planning on COVID-19 responses.’

Tony Burke, Federal Shadow Minister for the Arts said, ‘Thanks in part to the government’s cuts, many performing arts companies have wafer-thin margins, they don’t have the buffer to ride this crisis out …We welcome the decision by Arts Minister Paul Fletcher to meet on Wednesday with industry representatives. But we need action, not just talk.’

The conversations escalated yesterday (19 March) in a close-door gathering with all State Arts Ministers. A communique from the Federal Minister’s office added that while no action has come out of this meeting, the ministers agreed to ‘reconvene to further discuss cash flow issues and grant arrangements, consider the role of creative development and digital capability’.

Read the Minister’s communiqué in full.

Each of the individual State Arts Ministers (except QLD) have also failed to deliver a statement of their intentions for support, or a clear timeline of proposed actions moving forward.

National Association for the Visual Arts (NAVA), CEO Esther Anatolitis said of this outcome: ‘This must happen as a matter of urgency. The livelihoods of hundreds of thousands of artists, casual workers, contractors, sole traders, creative businesses and their staff depend on this action.

‘It will be important to have a decision-making timeline released as a matter of high priority that offers certainty and builds confidence. Sensitive industry discussions indicate that mental health is at a flashpoint. There is no time to be lost.’

Live Performance Australia (LPA) Chief Executive Evelyn Richardson added today: ‘We are extremely concerned that governments are yet to show clear leadership at this critical time for our cultural sector. Time is simply running out. Many companies are deciding whether they will need to wind up their businesses in coming weeks.’

LPA is the peak body for Australia’s live performance industry, which earlier in the week offered some suggested guidelines for government to act quickly, and ‘calling for government assistance of at least $850 million to save an industry on the brink of collapse’.

While the Ministers met in the afternoon, it was a bold statement on the morning of 19 March, that the Greens announced their plan to Save Creative Australia, calling for urgent government investment of $1 billion, to save the industry from collapse and ensure artists keep a roof over their heads.

They have also called for the Federal Government to restore and increase Australia Council funding to expand access for individuals and organisations to access grants.

Anatolitis agreed the government could aid the sector by immediately increasing funds available through the Australia Council, which had already assessed artists and companies on their viability and cultural impact.

Sarah Hanson-Young, Greens Spokesperson for the Arts said: ‘With festivals and large events cancelled because of COVID19, we must make sure Australian artists and creatives are not forgotten or overlooked as they so often are by this Government.’

She continued: ‘This package would provide $500 million to individual artists and businesses for immediate relief with another $500 million to future proof the sector following the predicted six-month shutdown.’

600,000 Australians are employed in the creative and arts sector.

Adam Bandt MP, Leader of the Australian Greens reminded that arts and culture contribute $112 billion to our economy and ‘should be given the attention they deserve by the PM and any stimulus package.’

‘We know so many artists and creatives already live below the poverty line, facing a winter with the loss of income from the Easter festival season is devastating and dangerous,’ Hanson said.

‘If the arts industry could so generously stand by all of us during the bushfire crisis, this is the least we can do to help them and all those who rely on a thriving arts and culture sector during this crisis,’ she concluded.

‘This is no time for a ‘wait and see’ approach.’

Richardson’s earlier statement (19 March) prompted: ‘Our industry is not running. It has arrested and is carrying the overwhelming burden of the economic and social impact of the public health response so far.’

LPA represents the $4 billion stage arts and concerts industry. ‘We need all levels of government to urgently put in place emergency support measures to save the jobs and businesses that depend on the live performance sector,’ Richardson said.

LPA has put an emergency industry support package before governments. It suggests:

‘MEAA joins with Live Performance Australia in calling for certainty and funding for our sector. The funding should be for up to six months,’ said MEAA (Media, Entertainment & Arts Alliance) chief executive Paul Murphy.

‘One key gesture would be bringing forward the $130 million that should be flowing to the major performing arts companies over the next 12 months. This funding can equate to 25% or more of an organisation’s core funding. It is the lifeblood that enables viable operations,’ Murphy continued.

‘In addition, annual funding for small to medium companies of approximately $30 million should also be brought forward to enable this critical next tier of performer entities to keep going,’ he said.

The union has had exponential growth in contact from members being stood-down this week.

Performing Arts Connections Australia (PAC) echoed the concerns of both LPA and NAVA. PAC Australia Executive Director Katherine Connor said: ‘The data so far indicates that the loss of income, combined with direct, unbudgeted expenses may drive many performing arts centres to shut down permanently.’

‘The (130+) arts centres and venues in our membership are critical community infrastructure in towns and suburban areas large and small. When we come out of this crisis they will be essential meeting places for community recovery – if they survive as non-profits and businesses,’ Connor concluded.