Rethinking the slippery truth in photography

Peeling back our hinged relationship with photography as a purveyor of truth, Isobel Parker Philip's exhibition 'Shadow catchers' is a playful rethink of the medium through a 21st century lens.
Gina Fairley 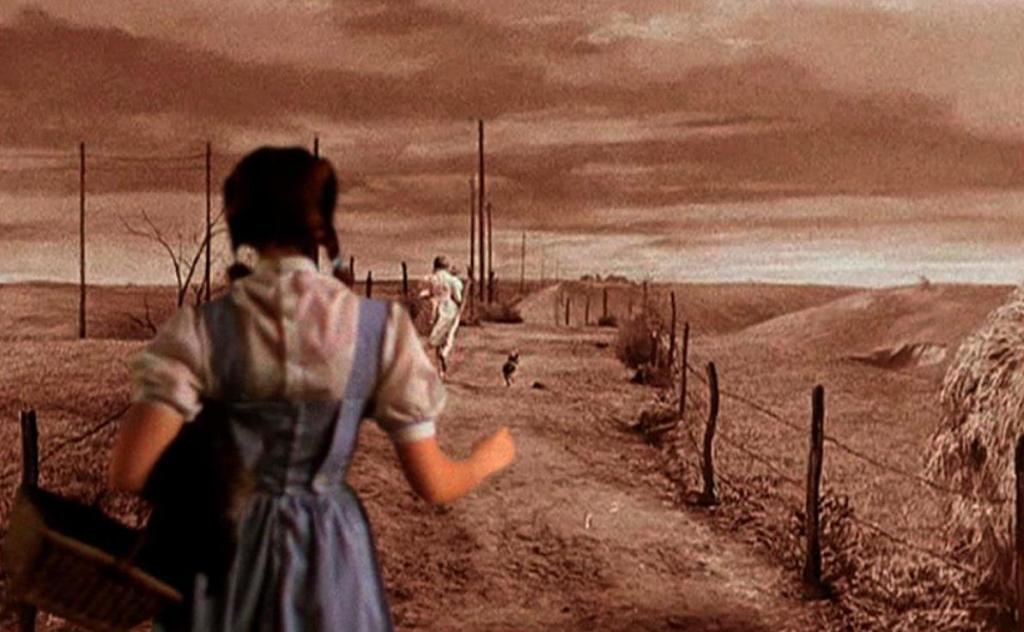 Isobel Parker Philip describes photography as ‘slippery’ and ‘mischievous’. It is not surprising as an idea, given we have long relied on photography as a record of the real while, on the flipside, have become adept at recognising its use in propaganda, poetic propositions and even faked doubles.

‘Photography is a direct transcription of reality, but it never totally represents the truth, yet we still rely on it and get seduced into that assurance,’ she told ArtsHub.