Under pressure, Rhana Devenport says the only way is up

A year in, AGSA Director Rhana Devenport speaks on surviving the shifting cultural landscape in SA, and how to hold on to ambition.
Gina Fairley 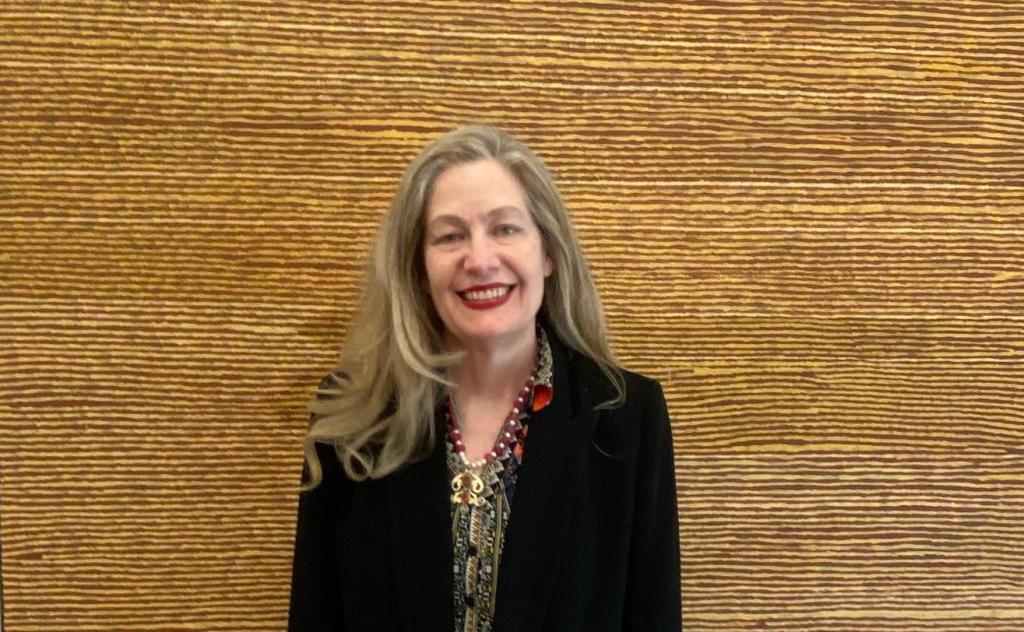 Artshub last caught up with Rhana Devenport when she was just five days into the job as Director of the Art Gallery of South Australia (AGSA) – the first woman to hold the position in the Gallery’s 137-year history.

Seventeen months on since her appointment in July 2018 (starting in October) the state had a change of government, delivered a budget that had a drastic impact across the arts, embarked on a state cultural review led by Tony Grybowski and Graeme Gherashe (published July 2019), and there was a PwC (PricewaterhouseCoopers) scoping study into an Aboriginal culture centre (published Nov 2019). The state has also changed the name of the “Lot 14 Project” four times, from Adelaide Contemporary – a project that had architects in place and a vision to grow the gallery’s footprint – to most recently, the Aboriginal Arts and Culture Centre, dropping the word “gallery” entirely and pushing back the delivery date to 2023 –  aka after the next election.