Composers from almost every state and territory, half of them women, have been commissioned to create works across a broad range of styles and lengths.
Richard Watts 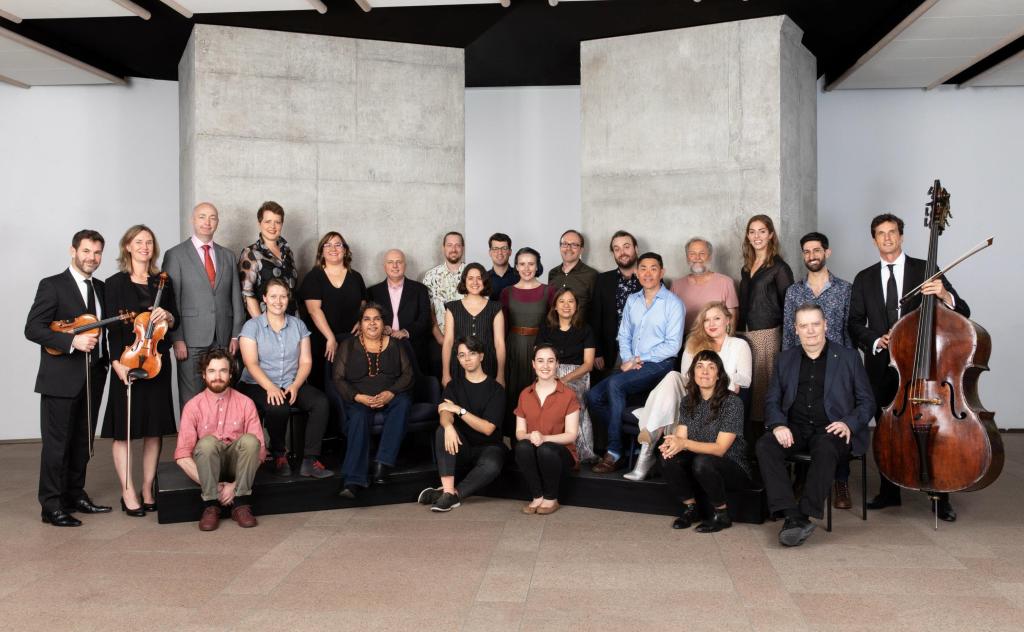 Funded entirely through philanthropic support, a major commissioning project designed to support the future of Australian music has been announced by Sydney Symphony Orchestra (SSO).

50 Fanfares will see a range of works by 50 Australian composers – including 25 women, who have traditionally been under-represented in the orchestral sector – premiered over the next three years.