1.8 million people experienced the work made by South Australia’s small to medium arts sector in 2018, according to a landmark new report from the Arts Industry Council of South Australia.
Richard Watts 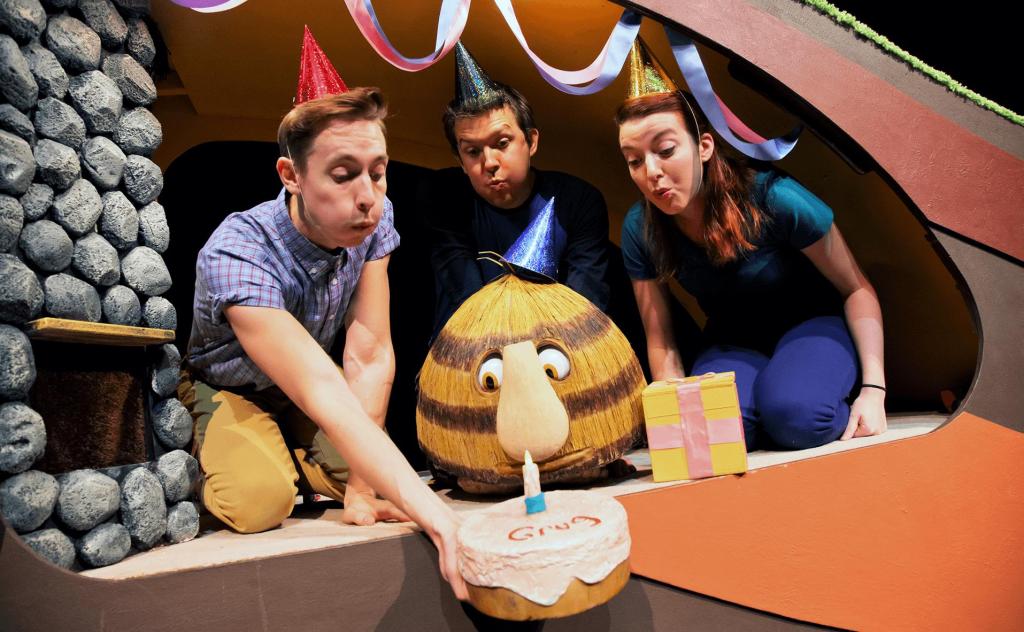 South Australia’s small to medium sector generates an additional $3 of earned income for every $1 of funding invested by the state government, according to a new report commissioned by the Arts Industry Council of SA (AICSA).

MEASURING IMPACT, prepared by independent consultants Jones MacQueen, is the first ever study of the contribution made by the small to medium sector in South Australia. 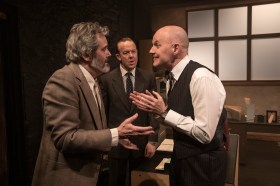 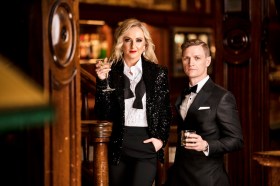 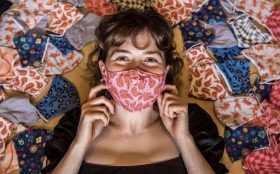 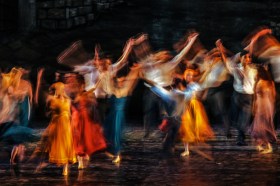