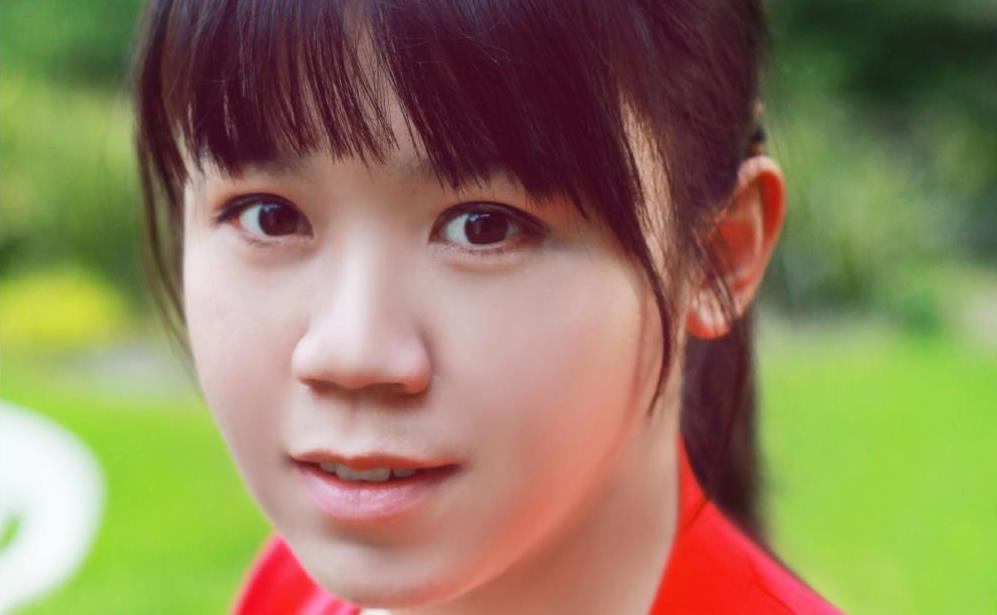 The distrustful John Lee wants to move back to China. He lives in New Zealand with his nameless, cognitively disabled wife, whom he largely disregards while operating a second-hand junk store.

Living between two hometowns – one in Beijing and one in New Zealand – he has contempt for the international Chinese community, the New Zealand way of life, and its people. He becomes obsessed with a student he’s taken in, while investing his savings in powdered milk for export to China, and experiences flashbacks to the Cultural Revolution.

Huo Yan wrote Dry Milk while living in New Zealand as part of the Rewi Alley International Writers Fellowship and this is the first of her eight books to be translated into English (translated here by Duncan M Campbell). Barely past 30, Huo holds a doctorate in Contemporary Literature and won her first literary award at 13.

In her author’s note, she states: ‘Overseas Chinese communities can be closed circles. I took part in some of their gatherings, tables laid out with large plates of braised pork and pigs’ ears. After a glass or two of wine, they would fall to reminiscing about their old lives back in China. I wrote about this community in Dry Milk.’

Suspenseful and simple with an apprehensive air, the novella brings forward difficult cultural comparisons in its harsh depiction of migrant communities. The narrative also does not offer any favour to women:

‘The woman had no head for numbers. She wore a high-necked red cardigan embroidered with a white cat with eyes made from black plastic beads, its colour worn and the beads hanging loosely off her front. She cut her steak laboriously, the sauce all the while dripping onto her clothes as she ate – but she didn’t notice, and as she chewed a look of happiness spread across her face.’

Huo’s grip on the Chinese literary scene will likely explode onto the English-language one for her insightful, atmospheric prose, but her characters may not translate so well. Her depiction of rape in this novella may also trouble readers. While she doesn’t paint her misanthropic narrator in a positive light, her female characters lack any real depth as other critics have pointed out (for example Shu-Ling Chua in The Saturday Paper and Jackie Tang in Kill Your Darlings), and arguably comes close to victim shaming.

Dry Milk is an unusual, confronting page-turner following a despicable male protagonist who experiences shame, obsession and contempt. It asks us if books can or should humanise bad people. Expertly written and easy to read, this novella offers readers insight into Chinese contemporary literature they may not have had access to, while Huo’s characters and plot style may be uncomfortable for many readers. 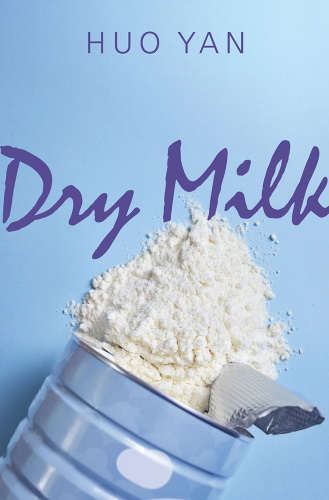