Book Review: #Me Too: Stories from the Australian movement

#MeToo is not one thing ‘owned’ by one group of women, as this new collection of personal essays, fiction, and poetry demonstrates.
Anna Westbrook
[This is archived content and may not display in the originally intended format.] 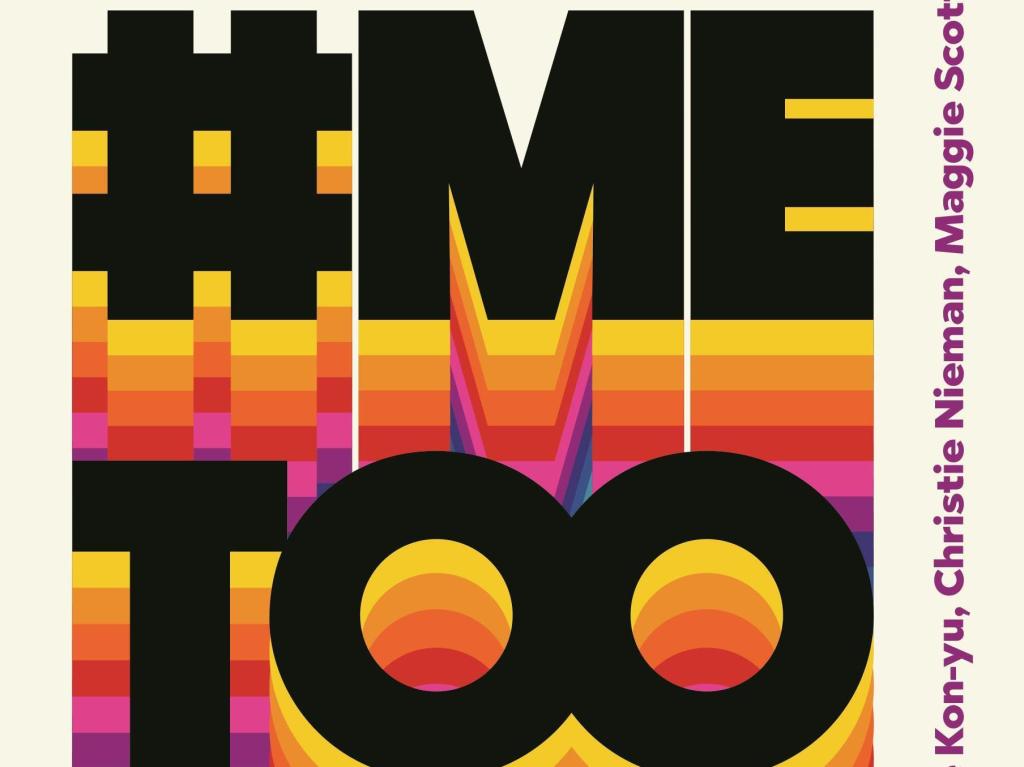 The #MeToo hashtag has proven efficacious shorthand for women, trans, and non-binary folk to share their stories about discrimination, harassment, and abuse perpetrated against them by individuals but enabled by the entrenched structures of patriarchy, colonialism, and white supremacy. Historically, these abuses have been normalised and the power structures themselves invisibilised. Where gains have been made in terms of women’s enfranchisement and progressive anti-discrimination legislation, cultural attitudes remain hard to shift. #MeToo is not one thing ‘owned’ by one group of women, as this new collection of personal essays, fiction, and poetry demonstrates. The editors, Natalie Kon-yu, Christie Nieman, Maggie Scott, and Miriam Sved platform and amplify the voices of 35 Australians, ‘crossing boundaries of colour, class, ability, gender and sexuality, region and industry’, on the pulse of our current national conversation and the broader global movement.

This anthology lands with a timely thud in the aftermath of the Geoffrey Rush defamation trial fiasco (and included is Alison Croggon’s excellent essay ‘The Rush Trial: A Backgrounder’ – written before the verdict was announced.) In response to the judge’s decision, Rush’s ‘accuser’, Eryn Jean Norvill, spoke courageously and selflessly: ‘We need to make genuine cultural change in our professions and industries. We can do it, but only if we acknowledge and confront with honesty, the problems and complexities of the power imbalances in our workplaces.’ The #MeToo editors write that ‘it becomes clear that we can’t rely on men to change the world. But we’re optimistic: because women, increasingly, are on the inside – rebuilding the power structures, helping each other up; telling their stories.’ Drawing on Hannah Gadsby’s discussion of the so-called ‘line’ between the behaviour of ‘good’ and ‘bad’ men, the editors rightly point out that the policing of this line is still, largely, done by men, and this power imbalance will not be redressed until women are heard and taken seriously.

Contributor Eugenia Flynn grounds her essay in the geography of ‘this place’ and the colonial Australian myth-narratives that have disavowed and sought to erase First Nations. ‘This place’, she writes, ‘is forever shaped by the stories of Aboriginal and Torres Strait Islander women. Our lives, losses, our suffering, our dignity and our resistance.’ She confronts with honesty indigenous women’s mistrust of white feminism, and how some white women use the term ‘intersectional feminism’ to pay lip service to diversity yet have no ‘real understanding of the multiple oppressions that Aboriginal women face.’ Rebecca Lim emphasises that #MeToo will be fruitless unless privilege is acknowledged and the voices of marginalised women ‘whether Indigenous, refugee, migrant, low-wage, undocumented, trafficked, LGBTQ+ and/or living with disability’ are included.

Strength and sensitivity resonate throughout the collection as so many writers describe the isolation of keeping their #MeToo experiences secret and the power found in expressive connection. Harriet Shing iterates the fear that silences women, the ‘just shut up because it happens to all of us’ edict we have internalised and refuses it: ‘What I needed, what so many other women say they have needed, was to name it. It’s fortifying and cathartic to realise that across almost every demographic imaginable, we can and do have something in common.’

Many of the contributions speak out about the Internet as a breeding ground for misogynistic viciousness. Kerri Sackville memorably takes on the #notallmen backlash; ‘these men [online] don’t actually care about structural gender inequality, or toxic masculinity, or rape culture… They want me to congratulate them on their niceness, as though they deserve praise simply for not being an arsehole. They are like the toddlers who watch another child whack a baby on the head and yell out gleefully, ‘It wasn’t me!’’ Oftentimes the authors are humorous, angry, exhausted, and hopeful all at once, like Eleanor Jackson in her stellar piece ‘On Not Talking to Germaine Greer’.

Notable mentions must go to the late Candy Royalle’s poem ‘Brother’, the beautifully raw fiction ‘Something Borrowed’ by Miriam Sved, and ‘Among Men’ by Kaya Wilson, a trans man reflecting on violent masculinity and the murder of Eurydice Dixon. Wilson writes: ‘We must learn to recognise the steps between misogyny and assault. We need to realise that the vigilance of women is not the issue and telling women what to do is not the answer. Men need to be a part of this conversation and know that it is a difficult one where they will not always be right.’

Pour yourself a glass of wine or a cup of tea and buckle up, you will be moved, and maybe to action.