A painting measuring just 22cm by William Dobell has sold this week at Auction just shy of $1M, lifting spirits across the market.
Gina Fairley
[This is archived content and may not display in the originally intended format.] 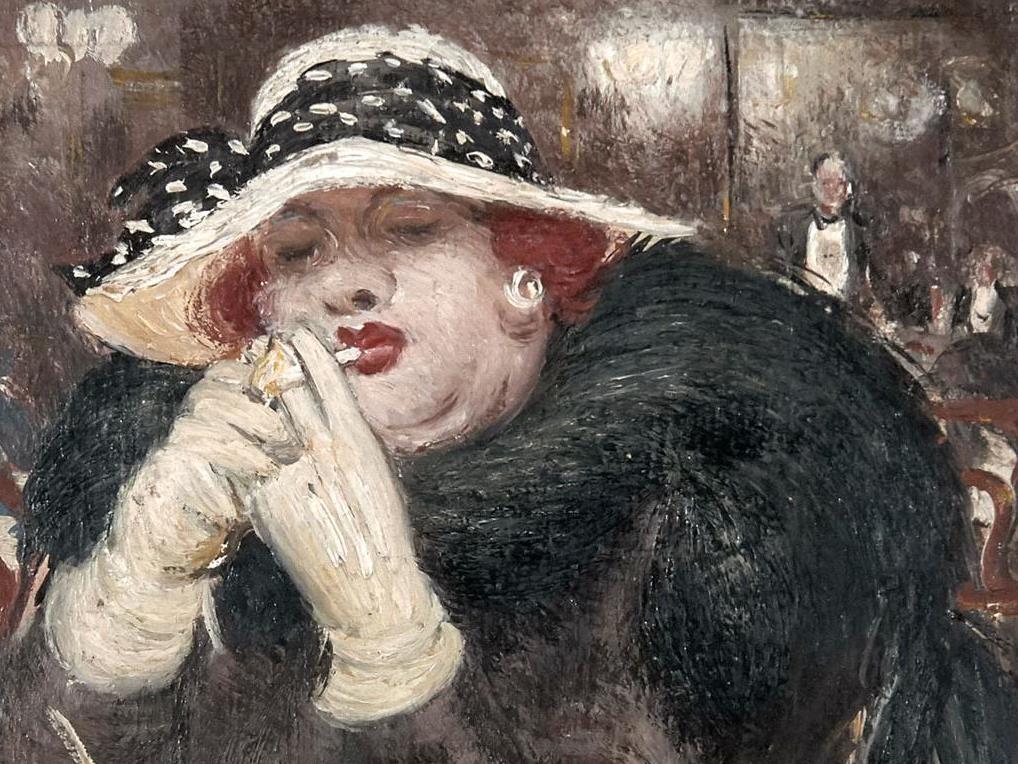 Detail of William Dobell’s painting Woman in Restaurant (1934) which sold for nearly $1 million this week; supplied


Much has been decried about the state of a struggling commercial art sector, but if we are to take this week’s results from Sotheby’s Australia,  then perhaps the interesting in acquiring Australian art is more buoyant than reported.