What the Arts got from Budget 2019

The Morrison Government’s 2019-2020 budget highlights the Government’s lack of vision for our cultural sector.
Richard Watts
[This is archived content and may not display in the originally intended format.] 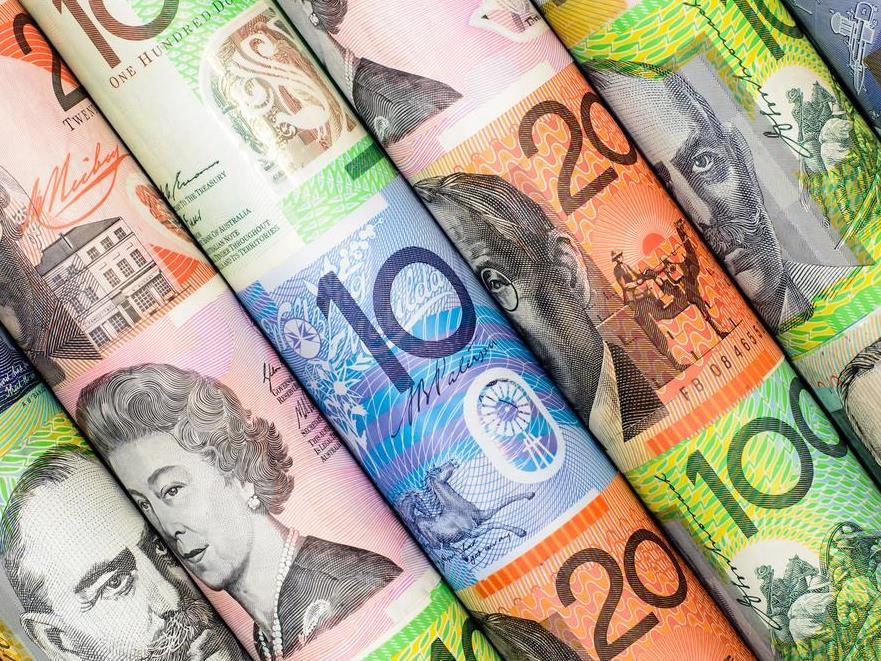 
Treasurer Josh Frydenberg’s pre-election budget provides a $393.7 million boost for the arts and communications portfolio but simultaneously demonstrates the Morrison Government’s lack of interest and understanding of the sector.

Arts and culture contributes $50 billion to Australia’s GDP annually (based on figures for 2012–13 provided by the Australia Council) but since coming to power in 2013, successive Liberal-National Coalition governments have consistently failed to create a national cultural policy to support and grow the sector and magnify its cultural and economic impact.