Why Victoria needs a real Centre for Youth Literature

Since the State Library of Victoria has "retired" the Centre for Youth Literature, Mike Shuttleworth argues that we should look for a new home for children's literature.
Mike Shuttleworth
[This is archived content and may not display in the originally intended format.] 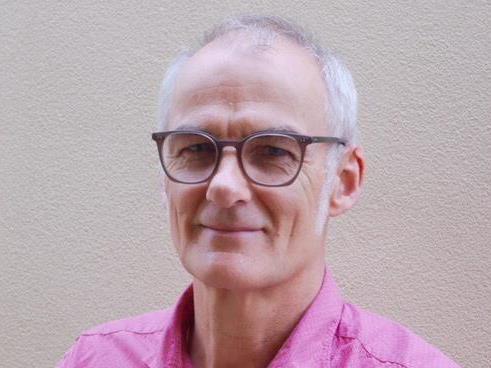 Former program manager of the Centre for Youth Literature, Mike Shuttleworth, sees the future for children’s writers and illustrators as precarious. Image supplied.

Whenever a radio station invites callers to discuss their favourite children’s book it often takes just a few minutes before the name Enid Blyton pops up. We love to see children’s books through the lens of nostalgia. But news this week of the apparent demise of the Centre for Youth Literature at State Library Victoria (SLV) highlights that it’s the future of reading, not the past, which should concern us.

In an email to subscribers last week SLV announced they will ‘retire Centre for Youth Literature sub-brand’. The reason is to ‘bring programs for audiences of all ages under the single banner of State Library Victoria programming’.

The effect may well be that the independent voice for teenage literature will be silenced since it appears there will be no dedicated staff actively working in the Centre for Youth Literature. This is not exceptional.

In Victoria we have no professional organisation dedicated to the promotion of children’s and youth literature. The Victorian Branch of the Children’s Book Council of Australia is a volunteer organisation focused chiefly on its annual awards. We have the Melbourne and regional writers festivals, and a robust public library network. Public Libraries Victoria Network has a number of major strategies to support families and children, especially preschoolers, in literacy. We have the Wheeler Centre. But – like State Library Victoria – public libraries, festivals and the Wheeler Centre serve many audiences: young people’s literature is just one.

The Library says it remains committed to nurturing a love of reading and stories in the next generation, but how? In the the newly announced Create Quarter and Pauline Gandel Children’s Quarter, a significant new space dedicated to children and youth programs, reading and literature does not appear to have any special status. Functioning like a very large public library, the Children’s Quarter will, I understand, continue it’s popular Rhyme Time and Story Time sessions. And some youth-focused events will continue. But books and reading will jostle for a place alongside activities such as coding, a makerspace and creative learning across a range of themes. The new space is essentially a smartly designed box into which a variety of items can be placed. 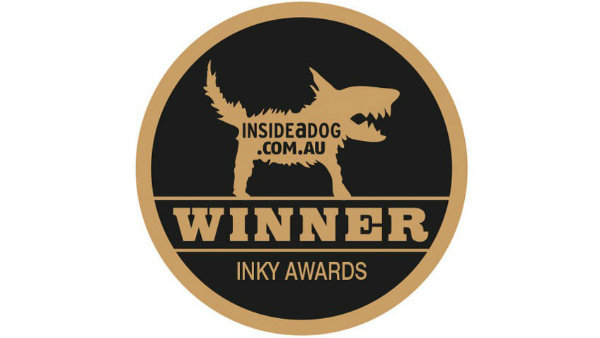 The Inky Awards will continue even now that the Centre for Youth Literature brand has been retired. Image via State Library of Victoria.

Removing the name of the Centre for Youth Literature to place programming back in a generalist children and learning-based team seems to match State Library strategy. While I lament the erasure of CYL’s identity and the mixed message this might send about commitment to teenage literature, here is a serious question: should the SLV be expected to lead and resource the promotion of children’s and youth literature?

Unpopular though the view may be – no, I don’t think SLV alone should be tasked with that responsibility. SLV is a collecting institution here to service the needs and interests of all Victorians. Of course the promotion of reading and literature can only be a fraction of that. SLV is undergoing an extraordinary reimagining under the Vision 2020 redevelopment and I can’t wait to see the completed results. Perhaps they should be spared some criticism for what they don’t do.

There are other models for the promotion of young people and their stories. Ireland, the Netherlands and Sweden all have agencies dedicated solely to promoting reading and national literature, each funded directly by their respective arts councils. The Eric Carle Museum in Massachusetts and Seven Stories in Newcastle (UK) are others examples.

It’s time for Victoria to establish a properly resourced, independent organisation to lead the diverse audiences and agencies with a stake in children’s and youth literature. Education, public libraries, literary organisations, writers and illustrators, publishers, families, children and teenagers could all gain from a new, independent centre for children’s and youth literature.

The new body can serve our diverse and growing population now and into the future. It will need the support and backing of key organisations in the arts and community sector, education, libraries, local government, publishing and literary organisations. It will need government and philanthropic support, and it will need its own fundraising efforts. Its purpose would be the presentation and promotion of Australian stories for young people, reaching deep into the community through events, exhibitions, online resources, regional touring and advocacy. In so doing it would increase participation in recreational reading, create audiences for local content, assist educators, enhance employment for local writers and illustrators, and generate cultural and social engagement for Victoria’s diverse society.

Driven more by passion than by planning, the promotion and support of children’s and teenage literature is currently piecemeal and under stress. It is urgently in need of a politically savvy alignment of players, drawing upon research and planning, to create a new centre for young people’s literature. One that will assist all Australians to look forward – not just backwards – when it comes to stories for young people.

Mike Shuttleworth is a children’s and youth literature specialist. He was the program manager at the Centre for Youth Literature 2002–2010 and curated the exhibition Look: the art of Australian picture books today for State Library Victoria in 2010. He was director of the Schools’ Program and program manager at the Melbourne Writers Festival from 2011 to 2014.