How legislation has given AGNSW the blockbuster edge

Protection against seizure and restitution has enabled some of China's most important objects, once housed in the Imperial Palace and now held by Taiwan, to travel to Sydney.
Gina Fairley
[This is archived content and may not display in the originally intended format.] 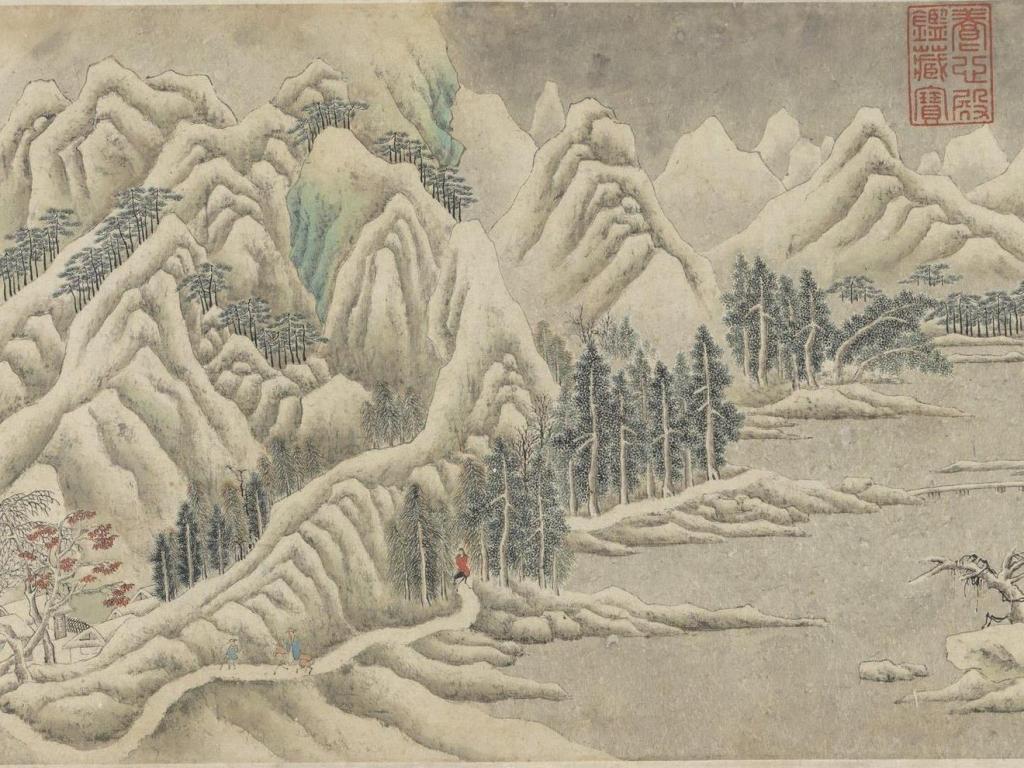 Despite growing pressure over the past decade to protect culturally significant objects when they are loaned internationally between art museums, there are less than 20 countries that have an Immunity from Seizure Act in place. Australia is one of them.