From the street to the gallery: artists talk about creative transitions

Whether it’s pavement art, graffiti, or murals, creating work for the street can be a very different experience to creating a body of work for a gallery space.
Sabine Brix
[This is archived content and may not display in the originally intended format.] 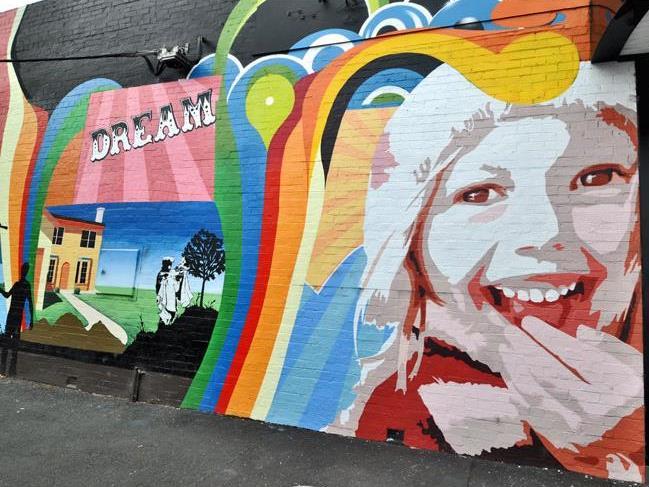 Artist Anjilene Phoenix began working as a pavement artist in 1993 using chalk pastels on paper to draw reproductions of work such as Henri Rousseau’s The Dream. Since then she has found inspiration through photos and created hundreds of pieces of work in both pastel and paint. Now, two decades later, she is presenting her first solo show Symbitinerant, a body of work inspired by travelling and her experiences of working as a pavement artist and living statue. She says creating work for a gallery has required her to rethink her creative process.