Five things you should know before you date a writer

Thinking about dating a poet, novelist or short story writer? Author Lani Wendt Young explains why you probably shouldn't.
Lani Wendt Young
[This is archived content and may not display in the originally intended format.] 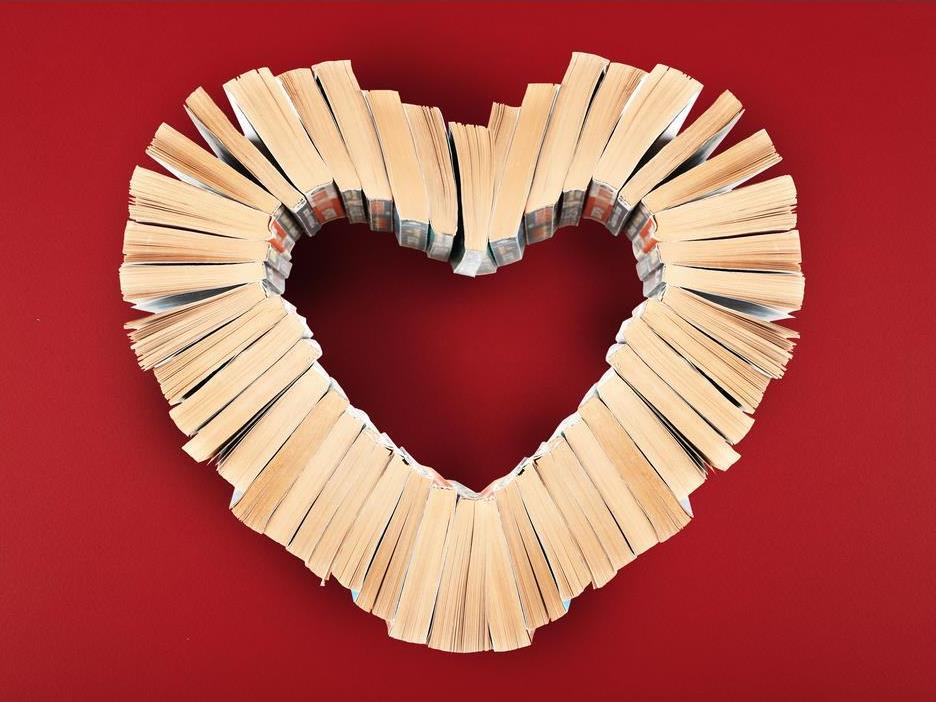 1. We go to extreme lengths to delay writing. We want you to leave us alone so we can write but then you will find us: colour coding the linen cupboard, ironing sheets, cleaning out the fridge, baking three different kinds of cookies (For the children dammit!). Emailing that long-lost friend from high school that we haven’t spoken to in 20 years and probably will never think about again for another 20. All of this stuff is essential for writing to happen because not until we have taken care of every loose end and tied every loose thread in the jumbled mess that is our lives – only then can we sit down and actually write something. So don’t ever make the mistake of asking, ‘But I thought you were supposed to be writing today?’ Or ‘Since you’re not writing, why don’t we have a fun outing to the hardware store together?’ No. Just don’t. Or we might shank you. Because even though it doesn’t look like it – we are WRITING.

2. You need to accept that if you date a writer, she is going to write about you. Somehow, somewhere, sometime. She may not do a Taylor Swift and compose an entire novel dedicated to telling her crappy ex-boyfriend that ‘We are NEVER EVER getting Back Together’ (and I’m happy and gorgeous and rich and successful and you suck, so there!) Instead, we will put all the nicest pieces of you into our glorious romance leads. And those super sweet things you say or do for us? Will probably end up in a book somewhere. We may give you a pseudonym to protect your identity and blog about you. Which will be alright when only three people read our blogs but then it could become a little tricky for you when readership bounces up a few thousand. And then you might end up on airplanes where random women giggle and ooh and aah and ask you, ‘Are you the “Hot Man” on Lani’s blog?!’ You will then grit your teeth, grin and bear it while wishing you had included a ‘Thou Shalt Not Write About Me’ clause in your marriage contract.  I’m here to tell you though that while you may not like to see pieces of yourself in a writer’s book/blog – you should be worried if you DON’T. We write about what matters to us. If we write fiction, we take creative license with the people and situations and experiences that have an impact on us. The people we love (or hate) can inspire us the most and spark the most powerful writing from us. So take it from me, if you’re dating a writer and she DOESN’T write about you somewhere, somehow, sometime? Then it’s not looking good for you. Oh, and it’s very true that if you are really mean to a writer she can write you into a book and kill you. Humming a Taylor Swift song while she does it is optional.

3. Having said that though, be aware that a lot of what a writer writes is NOT ABOUT YOU.  When she writes a short story about a psychotic, wife-beating, stalker husband, she is not trying to send you a message. When she writes a character who bears a suspicious resemblance to Hugh Jackman, she is not wishing you would grow a Wolverine beard and undergo adamantium implants. Because lots of stuff a writer writes is complete fiction and there are no hidden meanings in there anywhere. When she says the curtains are blue in her character’s bedroom – she really does just mean the curtains are blue. Not that they represent her inner yearning for the freedom of the wide open ocean because she secretly hates being with you and wants to escape your clutches. Trust me folks, not everything is about you. This counsel goes for family members and friends of writers as well. I have a relative who is often suspicious that every mean girl I describe in my books is really HER in disguise because I’m trying to get back at her for a lifetime of familial squabbles. It’s not about her. It’s not about me. It’s not about you. It’s about a cool story idea that a writer gets and is driven to put on paper. Nothing more. Nothing less.

4. Writers are obsessive possessive about their books. Writing a book is like giving birth to a child. You’re pregnant with that story in your head for at least nine months (or nine years) and it’s always there no matter what you do. Sometimes your story plunges you in the depths of despair and you wallow in misery, puking your guts out. Other times, it’s on fire and you’re happy and glowing and the world is a wonderful place with lots of yummy food to eat.  If you’re not careful, EVERYTHING in a writer’s life becomes about that blasted book. You take a writer to dinner and she will be casing the joint, wondering if the restaurant would make for a good scene in her novel. Go to a movie with her and she will either complain about how unoriginal films are these days and why the hell can’t somebody make a movie about her amazing book? Or she will be swept away by the onscreen romance, be filled with excitement – and tell you to ‘hurry up and take me home so I can get to my laptop and write.’ Its not over when that book is released. Once that writer ‘gives birth’ to that kid, she worries and frets about it as it goes out into the big bad world. She stalks reviews and is sad when people are mean to her baby. She goes over that book again and again and hates herself when she finds mistakes that she missed. If the book is successful, she is proud of her child’s achievements and everything in your house is blissful. If it sucks? Yeah, well – don’t go home…. Date a writer and you will have to share her with her characters. With her story. With her villains and heroes. You will need to set boundaries with that writer. Draw the line somewhere. Tell her, ‘I hate to break it to you, but NOT EVERYTHING IN LIFE is about your beautiful book.‘ Hopefully you will be able to negotiate some compromises, but it won’t be easy. Let’s be honest, there’s a reason why so many writers end up alone, miserable, starving losers writing in gutters and garrets.

5. Many writers have shockingly abysmal social skills. And are disgustingly private people. Which doesn’t match their blabbermouth writing selves at all. Your writer may be painfully shy in person and prefer to order takeaway, talk to herself, go to movies alone, and only dance when nobody else is looking. YET, this is the same writer who will converse with total strangers on Twitter, be best friends with bloggers she has never met, and have the funniest, wittiest things to say on Facebook. You will need to accept that many writers have a carefully constructed public persona that is very different from their private real self. She may blog the most hilarious things but when you come home she is the grouchiest and most depressing woman you’ve ever had the misfortune to occupy the same airspace with. Do not freak out. It is not a sign that she hates you. It is a reminder that writers are MESSED UP PEOPLE. We hear voices, we have conversations with them and then we write those voices down and turn them into books that (strangely enough) people actually want to read. We are also really good at making shit up. We are professional pretenders. If we really love you, we let you see the true parts of ourselves, and then we desperately hope you don’t freak out, we hope you love us enough to stick around.

I hope this advice is helpful for any and all considering the possibility of a relationship with a writer. I am grateful there is someone who loves me enough to stick around. I’m also grateful I had some children because they don’t really have a choice. They’re stuck with a mother who writes so I’m (hopefully) never going to end up alone and miserable in a gutter. Or garret.

However, it is my fervent hope and desperate wish that none of my kids ever end up becoming a writer. Or marrying one.

This story originally appeared on The Big Idea NZ. Read the original article.

Lani Wendt Young is an award-winning writer, journalist and blogger, and the 2018 ACP Pacific Laureate. Author of 10 books including  the popular series of young adult novels set in Samoa, the Telesā series. Her most recent novel, Ocean’s Kiss, is available from One Tree House.