After 10 years as Artistic Director of Expressions Dance Company, Natalie Weir reflects on her time at the company as she prepares to hand over the reins to her successor.
Richard Watts 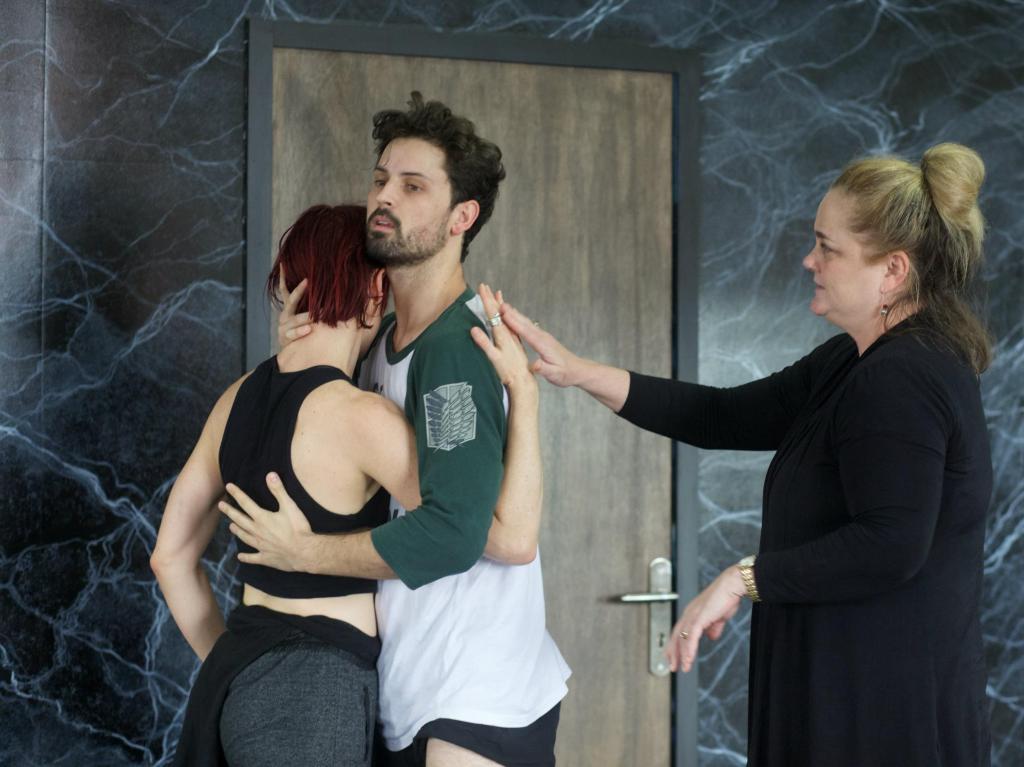 In August this year, the Artistic Director of Brisbane’s Expressions Dance Company (EDC), Natalie Weir, announced her decision to step down from the company after a decade at the helm.

Her successor, Amy Hollingsworth – a multi-award winning dancer and director, and currently the Chair of Brisbane’s Supercell Dance Festival – was announced last week. Weir will hand over the company to Hollingsworth in January, after taking time off over the Christmas-New Year period.