Angus Trumble reflects on his time at the National Portrait Gallery

Taking risks, working with government and escalating the acquisition program: the National Portrait Gallery's outgoing Director reflects on his five years in the role.
Gina Fairley
[This is archived content and may not display in the originally intended format.] 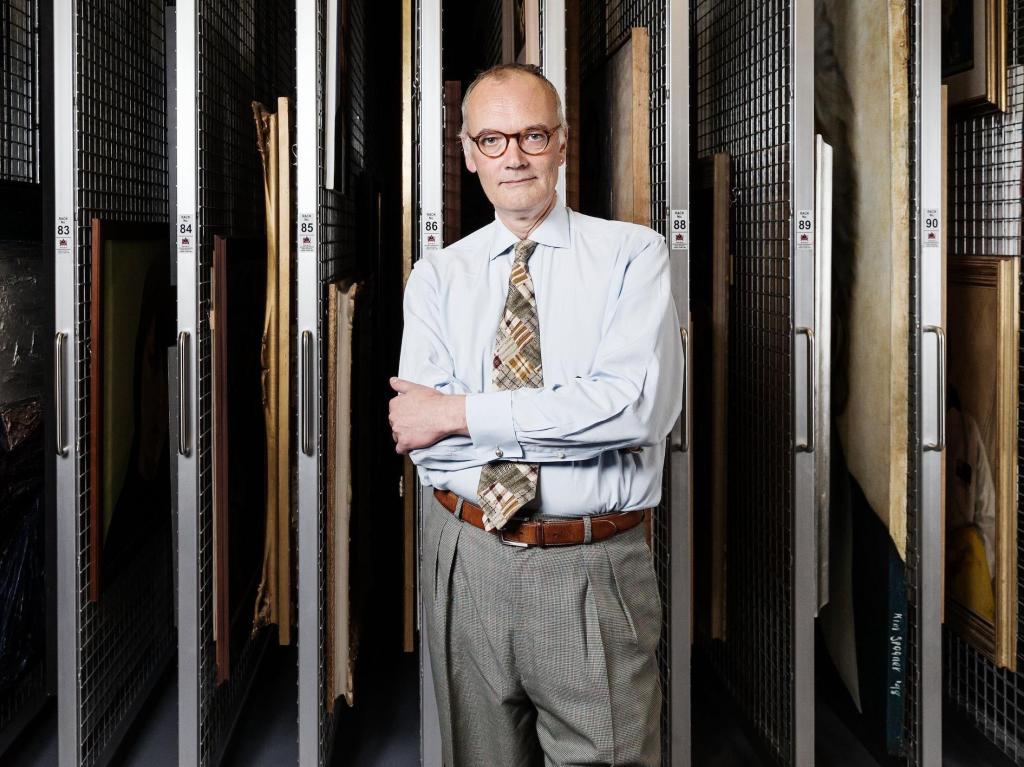 Sitting down with Angus Trumble, outgoing Director of the National Portrait Gallery in Canberra, the Gallery’s fire alarm system shrieked into action and we were forced to exit the building.

While it offered a dramatic conclusion to our chat, Trumble’s exit from the top role after five years has been anything but dramatic in tone.